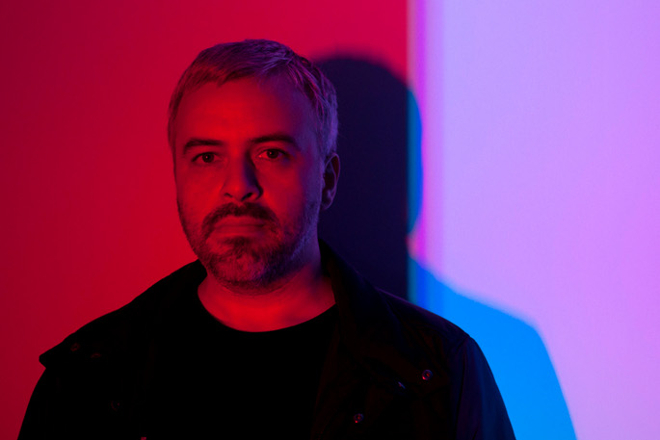 Animals Disk was made with Fairlight CMI samples.

According to Rush Hour, the five-track LP is comprised of “animal-themed” experiments made only with with samples of the ’80s Fairlight CMI computer synth and Arturia’s recent Microbrute.

“Hints of musique concrete as well as Eastern influences creep about in a teasing manner bringing the listener into a dream world of digi-nature, electronic bird chips and 8-bit waterfalls,” the store writes.

The producer formerly known as Professor Genius is well known for his unique hardware experiments, having released a series of home recordings from the ’90s on Rush Hour back in 2012.

Animals Disk is Velez’s third release for L.I.E.S., following 2012’s Hassan and 2014’s Territories. You can listen to clips of the LP below ahead of its release on March 31.