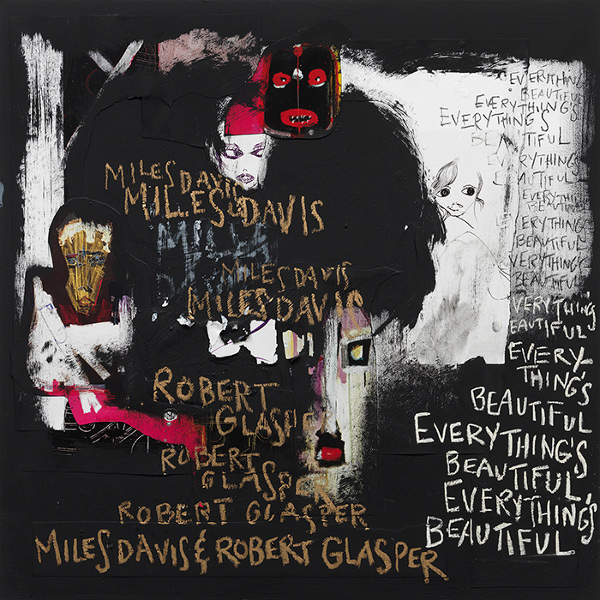 Robert Glasper will be releasing an album of Miles Davis reinterpretations in May featuring contributions from Bilal, Erykah Badu, Georgia Anne Muldrow, Stevie Wonder, and more.

Titled Everything’s Beautiful, the album was created by Glasper in collaboration with Miles Davis’ relatives with a view to do “something where we can take some of Mile’s ideas and shake ’em up, and try to show the influence of Miles and making new things.”

The album dives into masters and outtakes from Miles Davis’ Columbia Records era (from 1955 to 1985) and features riffs, new takes, and samples of Davis talking in the studio.

You can watch a mini documentary about the making of the album below and hear the first track, ‘Ghetto Walkin’ featuring Bilal, as premiered on Beats 1 by Zane Lowe.

Everything’s Beautiful is released on May 27, and is up for pre-orders on iTunes.