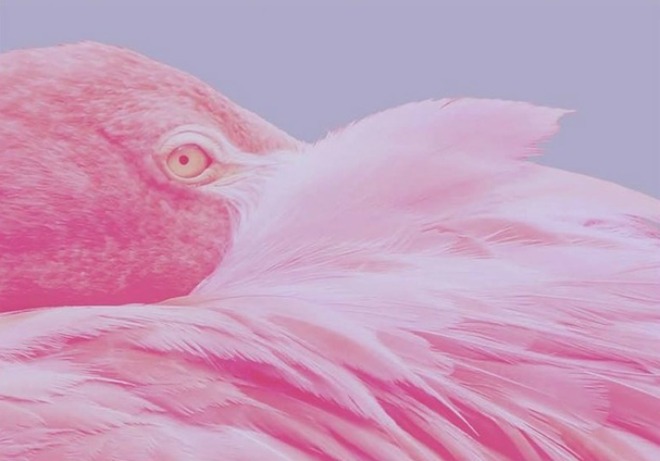 The vicious Deftones you know and love are back on ‘Doomed User’.

The track is the second to be unveiled from Gore, the Cali metal weirdos’ first album since the death of their longtime bassist Chi Cheng in 2013. As you can hear via Sirius XM, the band’s clanging ultra-heavy riffery, twisted melodies and serrated screaming are present and correct. The riff is awesome.

Gore follows 2012’s Koi No Yokan and also features previously unveiled opening track ‘Prayers/Triangles’. Frontman Chino Moreno has said the album is “full of keyboards and a lot of cool, spacey low frequencies” and influenced by Morrissey. The band are currently near the end of a short US tour which they’ll follow up with several European dates.

‘Doomed User’ is streaming on Sirius XM’s Octane channel for 24 hours before release via iTunes on March 17, with the album due on April 8. 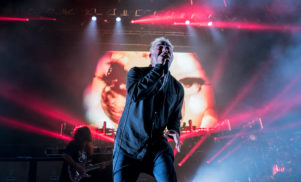 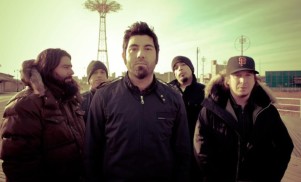 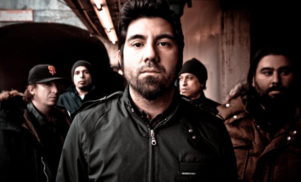 The next Deftones album is influenced by Morrissey 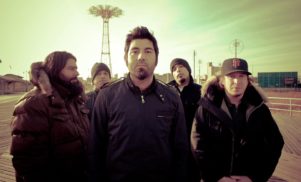 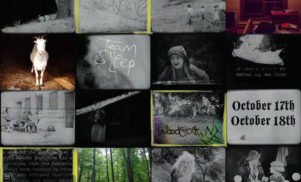