The transcendental Chicago hardware duo will drop an album in May.

Titled K.M.T, the album is described by the label as “a collage of apocalyptic Chicago acid meets industrial and transcendental post-house machine funk,” with eight tracks of “boundary-pushing Afro-futurist electronic music.”

Despite having launched the Mathematics label with an EP in 2001, K.M.T is the first full-length from the Chicago producers, who each have a host of solo records to their names. The album is released through Soul Jazz on May 6.

There are no previews yet, but you can read FACT’s interview with Jamal Moss about how he met his heroes and charted the past on last year’s We Are Not The First for RVNG. 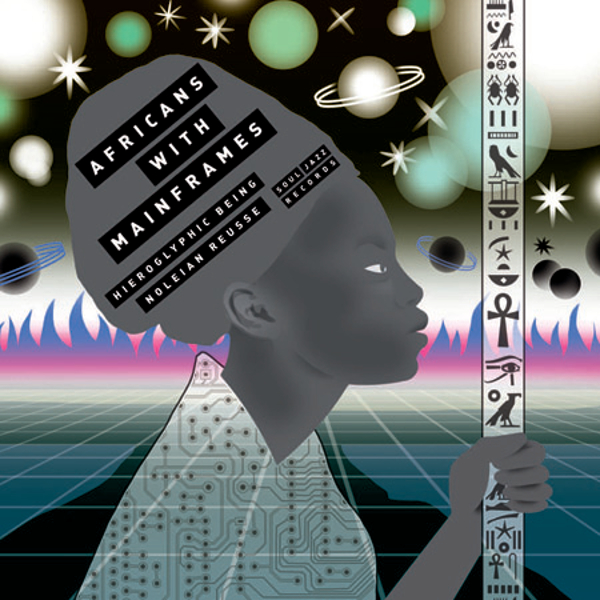