Spotify to pay out $30m over unpaid royalties 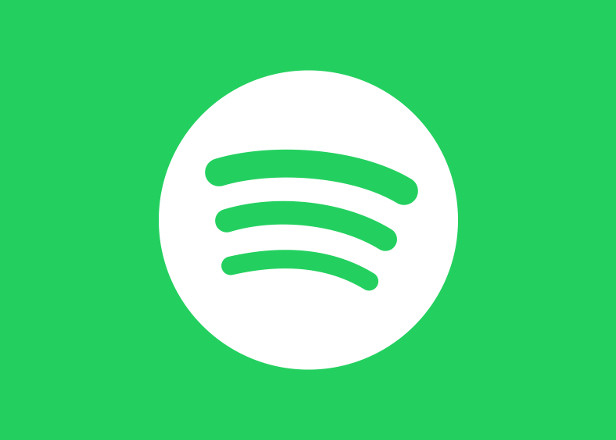 The streaming service moves to put recent copyright troubles behind it.

Spotify has reached an agreement with the National Music Publisher’s Association (NMPA) over royalties unpaid by Spotify because the service didn’t identify track publishers.

As Billboard reports, Spotify has set aside an estimated payment pool of $30m to settle the unpaid royalties, a process that NMPA members have a three-month window to opt into starting in April 2016.

Publishers will have to claim and prove ownership from the unmatched pool of songs, and will be paid their share for actual plays from $25m of the $30m, with the further $5m going towards payment based on each publisher’s market share.

Any funds left will be divided among publishers based on their market share during that royalty period.

Spotify’s Jonathan Prince said in a statement: “As we have said many times, we have always been committed to paying songwriters and publishers every penny.

“We appreciate the hard work of everyone at the NMPA to secure this agreement and we look forward to further collaboration with them as we build a comprehensive publishing administration system.”

NMPA president and CEO David Israelite said: “NMPA’s goal has always been to ensure publishers and songwriters receive the money they deserve.”

“I am thrilled that through this agreement both independent and major publishers and songwriters will be able to get what is owed to them. We must continue to push digital services to properly pay for the musical works that fuel their businesses and after much work together, we have found a way for Spotify to quickly get royalties to the right people. I look forward to all NMPA members being paid what they are owed, and I am excited about the creation of a better process moving forward.”

The deal covers all music between the launch of Spotify and June 30, 2017, and should go some way to quell the discord among artists who have claimed the service has been hosting their music without payment.

The company has been subject to two multi-million dollar lawsuits over the past few months, alleging the company knowingly, willingly and unlawfully reproduced and distributed copyrighted compositions without mechanical licenses.

Spotify valued at $26.5 billion after first day of trading

One in 35 million: How unlicensed music by Aaliyah ended up on Spotify