Now you can use a keyboard while you charge your iPad.

Apple has released an adaptor that allows iPad users to charge their devices and plug in external USB peripherals at the same time, something musicians that use the tablet have wanted for a long time.

The Lightning to USB 3 Camera Adapter features two inputs, allowing an iPad to be charged from the mains at the same time as using a MIDI keyboard, sound interface or microphone. It’s compatible with a wide range of models, starting with the iPad with Retina display released in 2012. 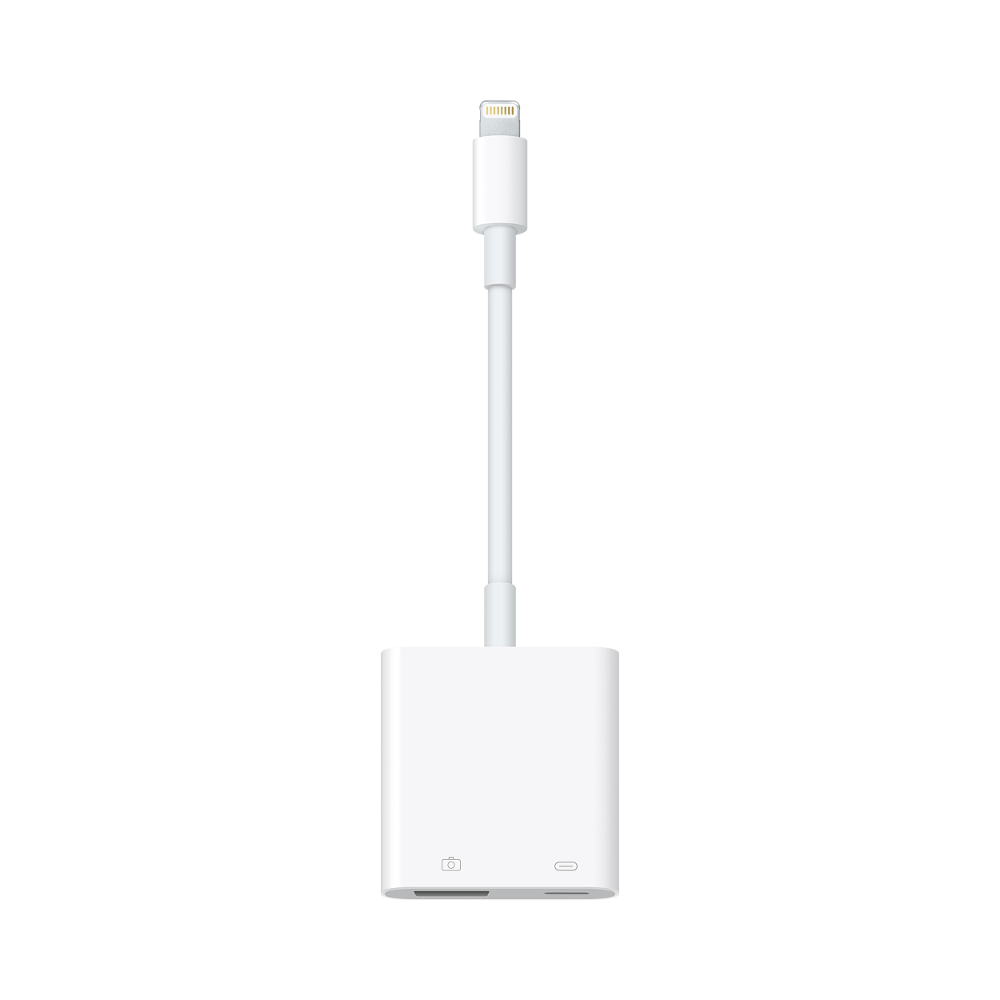 The announcement of the device came as part of Apple’s keynote event yesterday (March 22), together with news of the launch of the iPhone SE and smaller format 9.7-inch iPad Pro – both of which could be the best Apple devices yet for mobile music-makers.