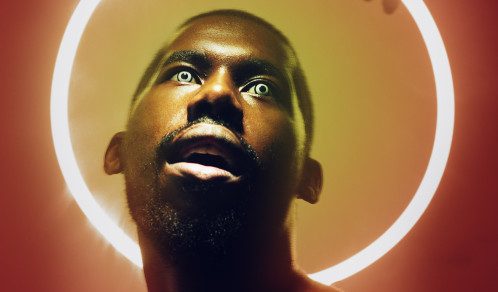 Flying Lotus took to Soundcloud today to drop a trio of unreleased tracks from his 2014 album You’re Dead! with each one showing a different side of the producer’s dense sound.

‘NO Feeer Thunnderrrcatt2010’ pairs longtime collaborator and bass virtuoso Thundercat with one of FlyLo’s more hip-hop inflected tracks while ‘Haleys Line//thundercat’ places the bassist in a jazzier atmosphere. Lastly, ‘TDC Alt Experiment’ takes the prog-overload of album track ‘Turkey Dog Coma’ and boils it until all that’s left are blissful synth bubbles and ambient vapor.

Listen to them below and expect more from Flying Lotus this year — he’s said his new album will be out in the fall.