Young Brits prefer staying in to going out to clubs, survey suggests 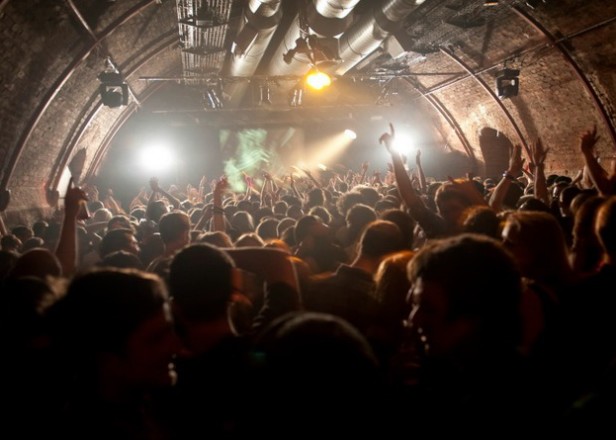 Further evidence that UK nightlife is on the wane.

A survey conducted by the Guardian suggests that millennials really are less interested in raving than the previous generation, following Bloc festival founder George Hull’s claim that today’s clubbers are too “safe and boring”.

The vast majority of respondents, who were aged 18 to 35, agreed that a night in was now preferable to a night out, citing rising prices, safety concerns and exhaustion as reasons to stay home.

However, the results were gathered from just 196 respondents, who were responding to a callout on the Guardian website rather than a random survey.

Half of those surveyed (98 people) denied that social media had made young people less interested in face-to-face meet-ups, compared to 33 who said they were (not every respondent answered every question), while 70 people said generation Y was less interested in clubbing, compared with only 45 who said more.

Some respondents said social media stopped them from letting their hair down, for fear of candid photos being posted online, while others said a night of heavy drinking was a turn-off for a more health-conscious generation.

Most of the young people who responded said clubs were not personal enough and that they wanted to spend time with their friends at the weekend rather than shouting over music at them. Many also expressed a preference for saving themselves for rare big nights out or festivals, rather than regular clubbing.

The survey adds to a growing number of reports that suggest today’s youth have fallen out of love with clubbing. The Office of National Statistics recently removed the price of nightclub entry from the list of everyday spending used to calculate inflation, while nearly half of the UK’s nightclubs have shut their doors in the last decade.

Read this next: What Bloc’s founder gets wrong about today’s “spineless hipster” ravers