Crammed Discs is set to release Cult With No Name and post-punk luminaries Tuxedomoon’s collaborative ambient-jazz soundtrack to Blue Velvet documentary Blue Velvet Revisited on May 13 as part of their Made to Measure series. The release will be available via LP and CD and the packaging features previously unseen photographs from the film set, including snapshots of David Lynch, Dennis Hopper, Laura Dern and more.

Blue Velvet Revisited takes unused footage from German photographer Peter Braatz’s time on set that was left out of his 1988 surrealist documentary No Frank in Lumberton. The more robust version of this behind-the-scenes look at Lynch’s classic comes from the 70 reels of Super 8 film Braatz shot back in 1985. While there is no release date for the documentary yet, you can watch the trailer below.

Blue Velvet is currently on a theatrical re-release run for its 30th anniversary. 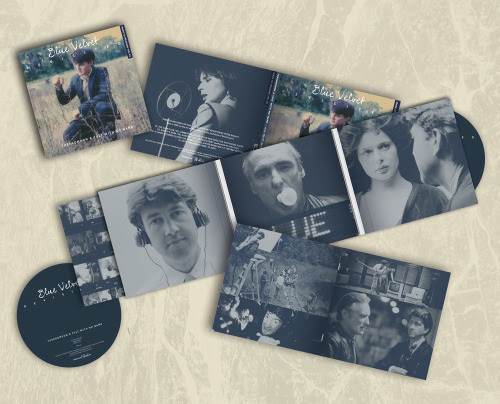