Watch the video for the album’s first single, ‘Butterflies’.

Manchester producer Andy Stott has announced details of his fourth album, due to be released on Modern Love in April.

Titled Too Many Voices, the album is Stott’s first since 2014’s Faith in Strangers, which bagged itself the number four spot in FACT’s 50 best albums of 2014.

According to the label, the album takes inspiration from both the music of Yellow Magic Orchestra and grime as well as referencing This Mortal Coil and Dead Can Dance, offering “a vision of the future as was once imagined.”

You can preview Too Many Voices with the video for album track ‘Butterflies’, which was shot in New York and features dancer Rafael Chinx Martin.

Too Many Voices will be released on April 24. For more on Stott’s musical metamorphoses, revisit FACT’s interview with the producer from last year. 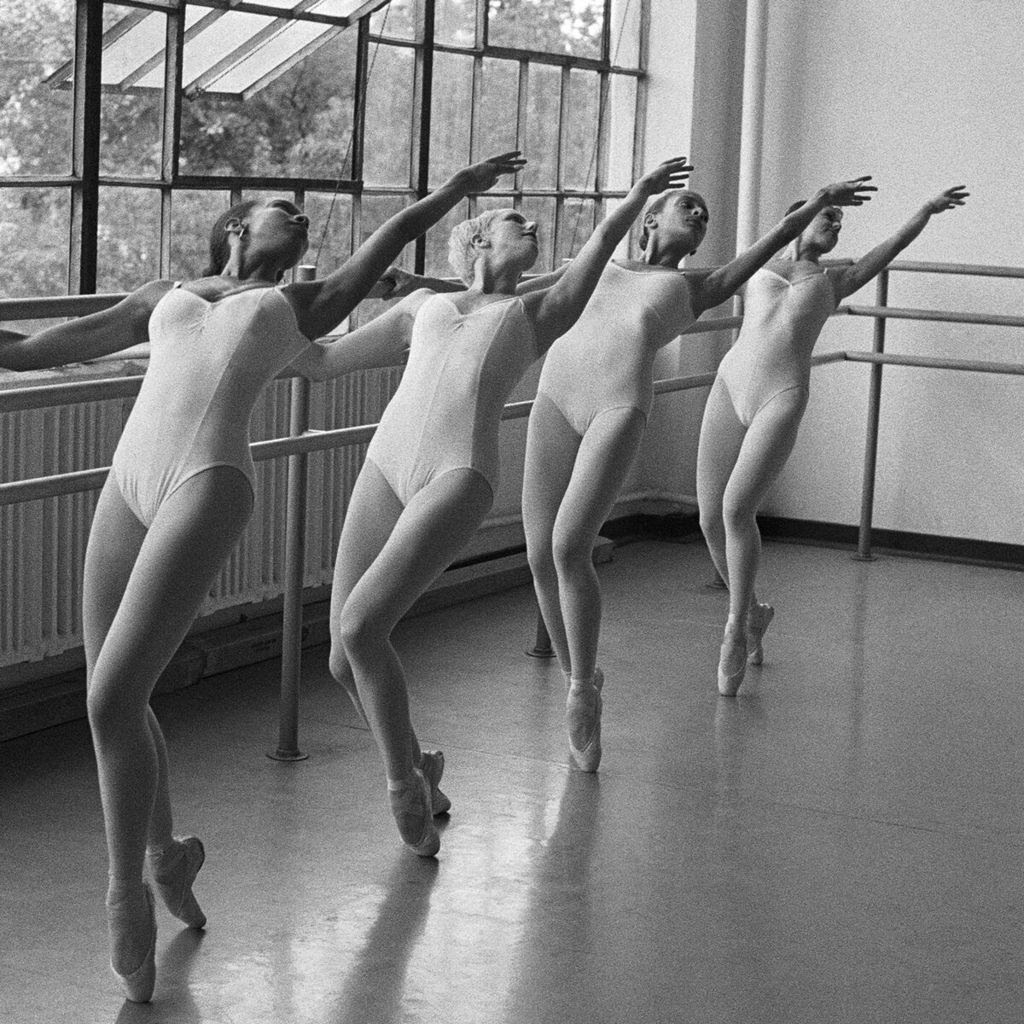