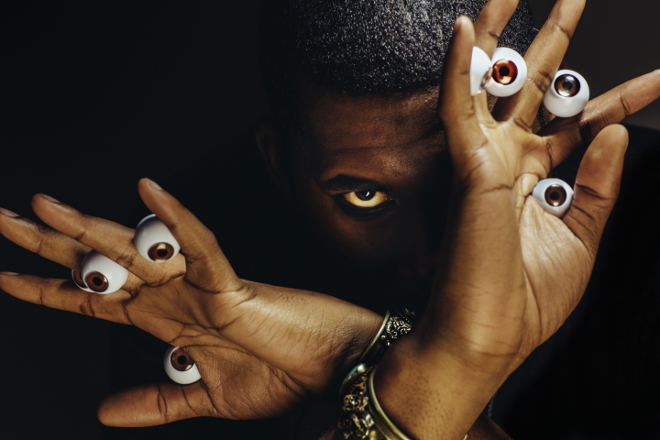 FlyLo adds to his growing list of film soundtracks.

According to a synopsis at the film’s website, “LoveTrue offers a unique exploration of the challenges that love can present and how our past and present experiences shape the decisions we make when the fantasy of True Love dissipates.”

There’s no trailer for the film or audio as yet, but LoveTrue will be premiered at this year’s Tribeca Film Festival in Manhattan over April 13-24.

LoveTrue is the latest in a long list of FlyLo soundtracks, with the producer previously scoring 2012’s An Oversimplification of Her Beauty, the John Boyega-starring Imperial Dreams and most recently FUCKKKYOUUU, a short film directed by Eddie Alcazar.