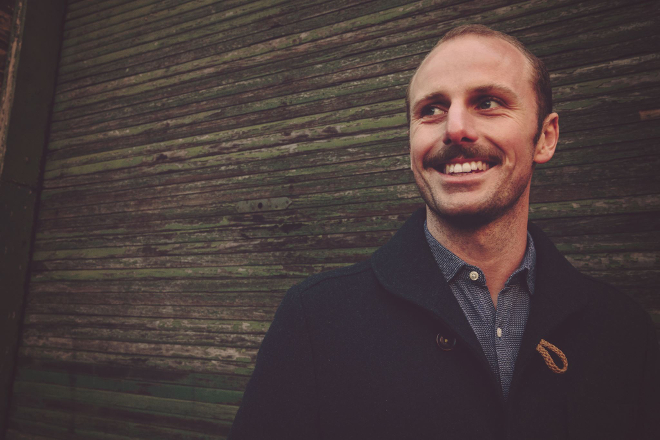 London producer Midland has announced the release of the Blush EP, the first record to be released on his Graded label since 2013.

The record is Midland’s first Graded release for a while, but he’s been busy with other projects: as well as the AKASE collaboration with vocalist Robbie Redway, the producer launched the Regraded sub-label for “sample-based, disco-tinged house” last year.

The Blush EP will be released on April 29 – preview it below.