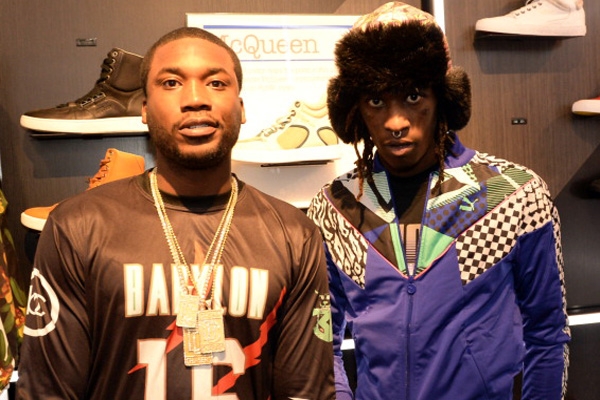 Following the release of Slime Season 3 last week, Young Thug took to Twitter to let fans know that ‘Digits’ was originally supposed to include a verse from Philadelphia rapper Meek Mill.

The wrong song is out called digits, the real one is ft by @meekmill stay tuned

Somehow a Meek-less version had made it out first. Maybe Lyor Cohen got too carried away announcing the album on Snapchat to get the correct version included in the release.

The error has now been corrected and you can stream and download ‘Digits’ as it was intended to be. [Via Complex]