The singer and producer will also launch a DJ residency in Los Angeles.

Nite Jewel, the moniker of producer and singer Ramona Gonzalez, has announced her new album, Liquid Cool, which will be out this summer.

The album follows up her 2012 album One Second To Love and will be released through her own label Gloriette Records. It explores the theme of aloneness in a crowded and disconnected world, according to the press release.

Liquid Cool isn’t out until June 10, but you can get a taste of the album’s neon-charged sound below with ‘Boo Hoo’. If you’re in the LA area you can catch Gonzalez this month during her DJ residency at The Standard in West Hollywood. 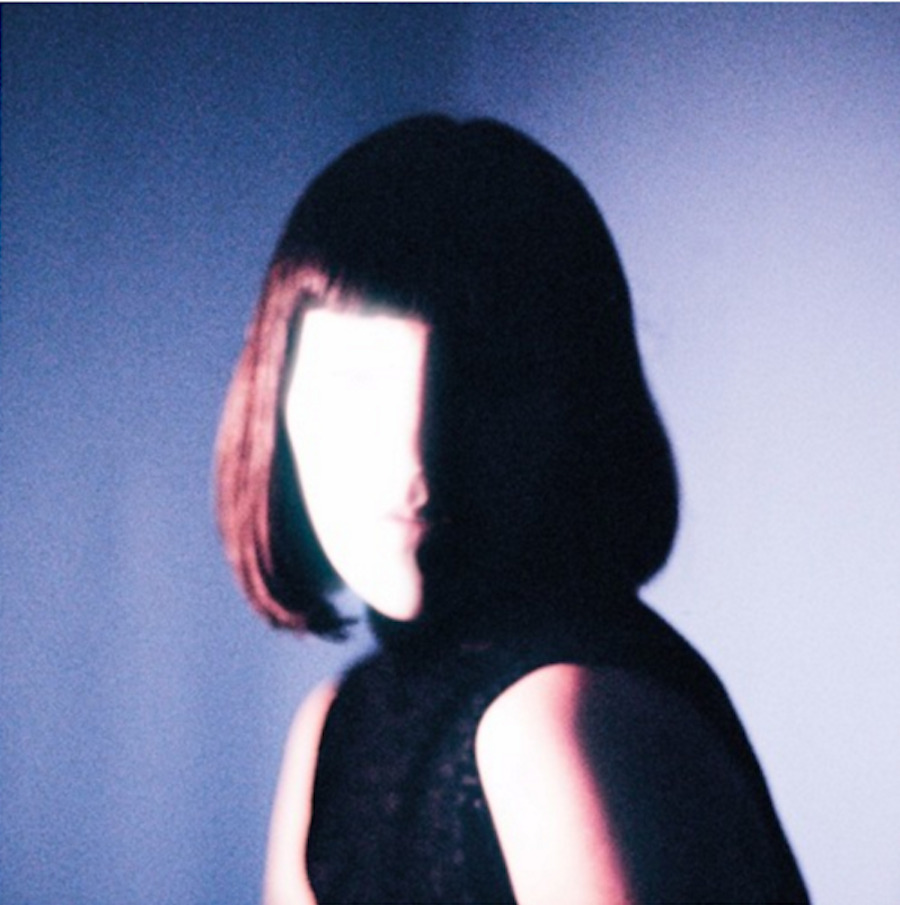