The Death of Rave announces its most unusual LP yet.

The Death of Rave has announced a solo album from Young Echo and Killing Sound member Sam Kidel, inspired by research into the background music of the Muzak Corporation.

“Drawing from this research, I composed a series of pieces that I call Disruptive Muzak,” Kidel explains in a press release. “These pieces share a similar sound palette to Muzak, but their structure is less familiar, less predictable and more disruptive.

“To test these compositions I called up government offices that use Muzak in their telephone queues and played them down the phone instead of my voice.”

Kidel took the officials’ responses and used them to create the album’s first track, with the second being his ambient backdrop alone with a view to listeners creating their own DIY version.

Disruptive Muzak is the latest unusual record from Conor Thomas’s Death of Rave label, which has previously released the soundtrack to Mark Leckey’s 1999 video installation ‘Fiorucci Made Me Hardcore’ and an album of deconstructed late-90s and early-00s dance anthems by The Automatics Group.

As the label explains: “In aesthetic, Disruptive Muzak highlights a range of ambient, electro-acoustic and aleatoric composition techniques intersecting classical minimalism, dub and vaporwave spheres, all whilst revealing a spectrum of regional British accents commonly heard in call centres, yet seldom heard on record.

“However, from other angles it’s not difficult to hear Disruptive Muzak’s tacit questioning of our relationship with music and technology, economics and socio-politics in the UK right now: in the midst of right wing policy delivering swingeing benefits cuts and zero-hours contracts which damage those on the margins most, and a scenario where corporate composition and electronic sound form the blithely ubiquitous backdrop to capitalist realism.”

Disruptive Muzak is released by The Death of Rave on April 8. 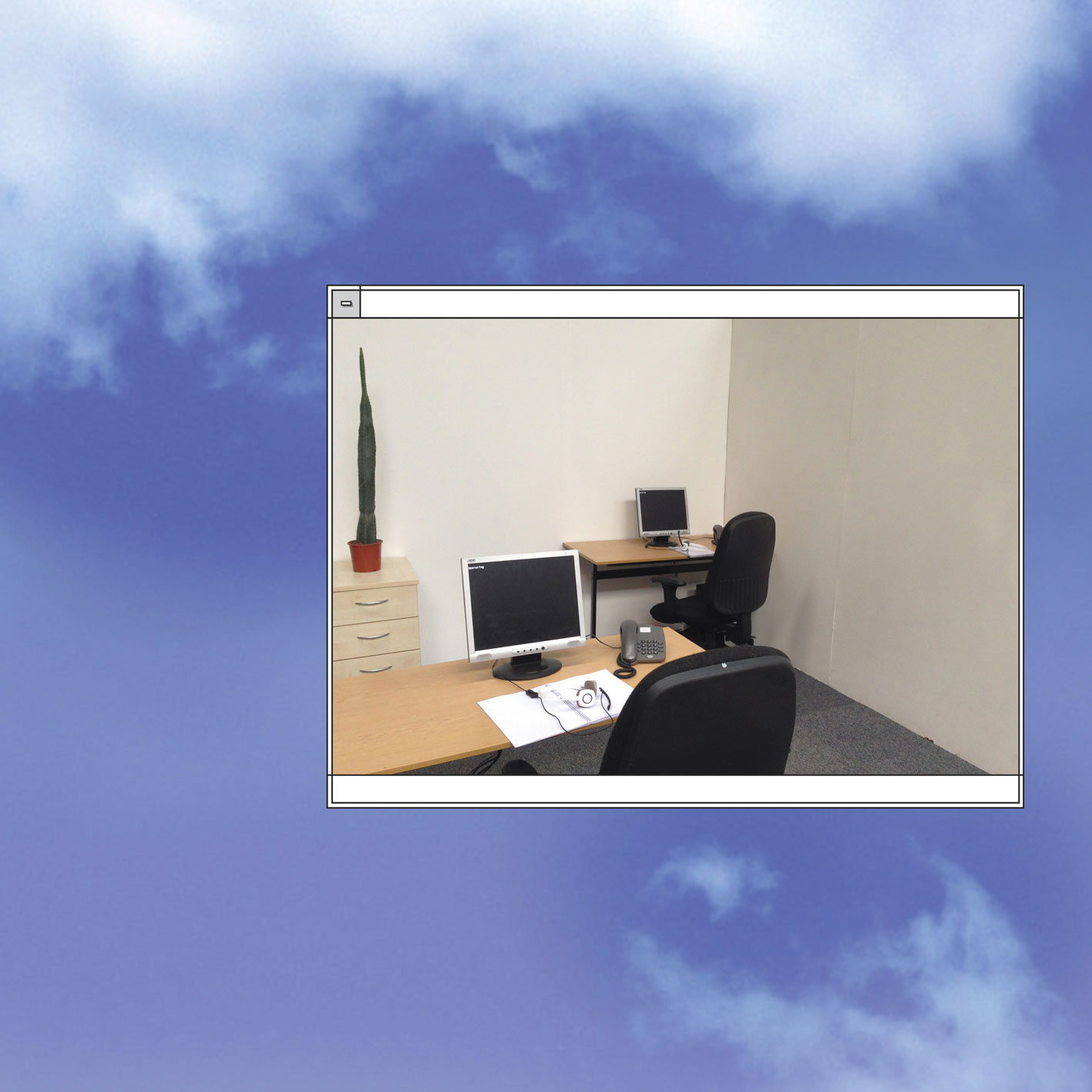