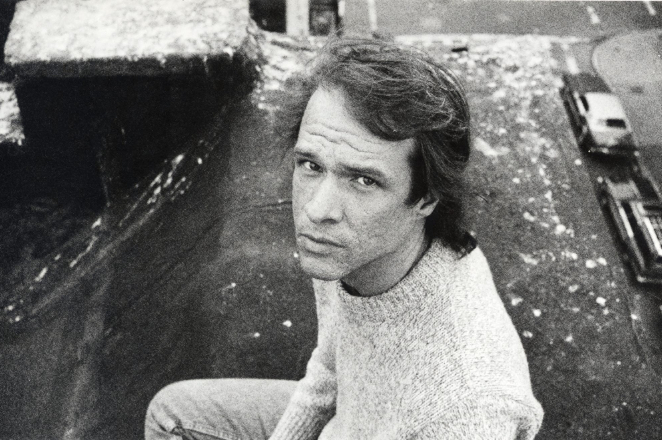 A vintage disco cut recorded by Arthur Russell under his Dinosaur L alias in 1982 is to get reissued by US label Get On Down, RA reports.

Produced by Francois K, ‘Go Bang #5’ was originally released by Russell and Will Socolov’s Sleeping Bag Records. The original was backed with ‘Clean On Your Bean’, but the new version will instead feature an extended version of the track remixed by Walter Gibbons.

As the label explains, Francois K’s mix of ‘Go Bang #5’ was commissioned by the label to provide a more DJ-friendly mix for those who found the version featured on the 24-24 Music album “too complex for the dance floor.” While the mix by Gibbons isn’t as dramatic as that of Francis K, the label says his epic version retains the more freestyle spirit of the track’s original sessions.

As well as the Dinosaur L reissue, Get On Down will reissue another disco classic from the same era: Class Action’s ‘Weekend’, which comes with a remix by Paradise Garage legend Larry Levan.

Both records are released on April 18. They follow the reissue of some other classic Arthur Russell material: the singles from his disco outfit Loose Joints are being collected for this year’s Record Store Day.

Read next: The Essential… Arthur Russell