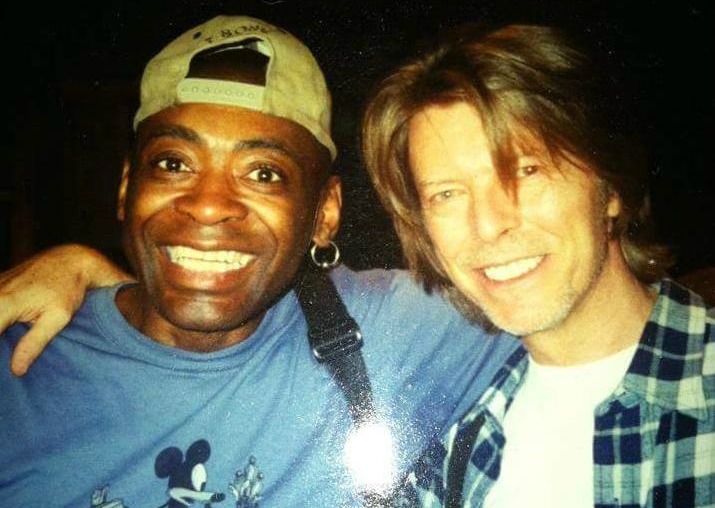 Dennis Davis, who played drums on some of David Bowie’s greatest albums, has reportedly died after a battle with cancer.

Davis was Bowie’s drummer across the incredibly fertile period that produced Station to Station, “Heroes”, Low, Lodger and Scary Monsters, and toured with Bowie in 1976 and 1978. He was also on hand to play drums on Iggy Pop’s Berlin album, The Idiot.

Born and raised in Manhattan, Davis studied with legendary jazz drummers Max Roach and Elvin Jones and recorded albums with Roy Ayers, George Benson and Ronnie Foster in the early ‘70s before being hired by David Bowie in 1974. He later played with Stevie Wonder on tracks from Journey Through the Secret Life of Plants and Hotter Than July.

In the early 2000s Davis played percussion on David Bowie’s live tours, including Bowie’s final tour in 2003. According to reports from the drummer’s friends, he had been undergoing cancer treatment. Bowie’s fan sites picked up the news this afternoon (April 7).