DJ Shadow, aka Josh Davis, has announced a new album titled The Mountain Will Fall that will mark a shift from the sample-based work he’s innovated since his classic debut …Endtroducing.

The album, his first in five years, is influenced by Davis’ recent tours playing festivals and a switch producing in Ableton Live and a new focus on contemporary music.

“Every record I’ve ever made is a response to certain aspects of the prior record,” he told Pitchfork today, describing 2011’s The Less You Know The Better as “a parting gift” to fans of his sample-based work.

The album also features a collection of guests, including Nils Frahm and Run The Jewels. Despite previous collaborations and knowing El-P for 20 years, he said this was the first time they worked together in a studio.

Late last year, Davis shared the track ‘Swerve’ saying it would be part of a new album. It will be included as an iTunes exclusive bonus track.

Today, you can hear the album’s opening title track and one of the few moments to include a sample. It uses Italian musician Dario Baldan Bembo’s 1975 orchestra piece ‘Prima Alba’.

Listen and take a look at the tracklist below. The Mountain Will Fall is out June 24 and can be preordered now via Mass Appeal. 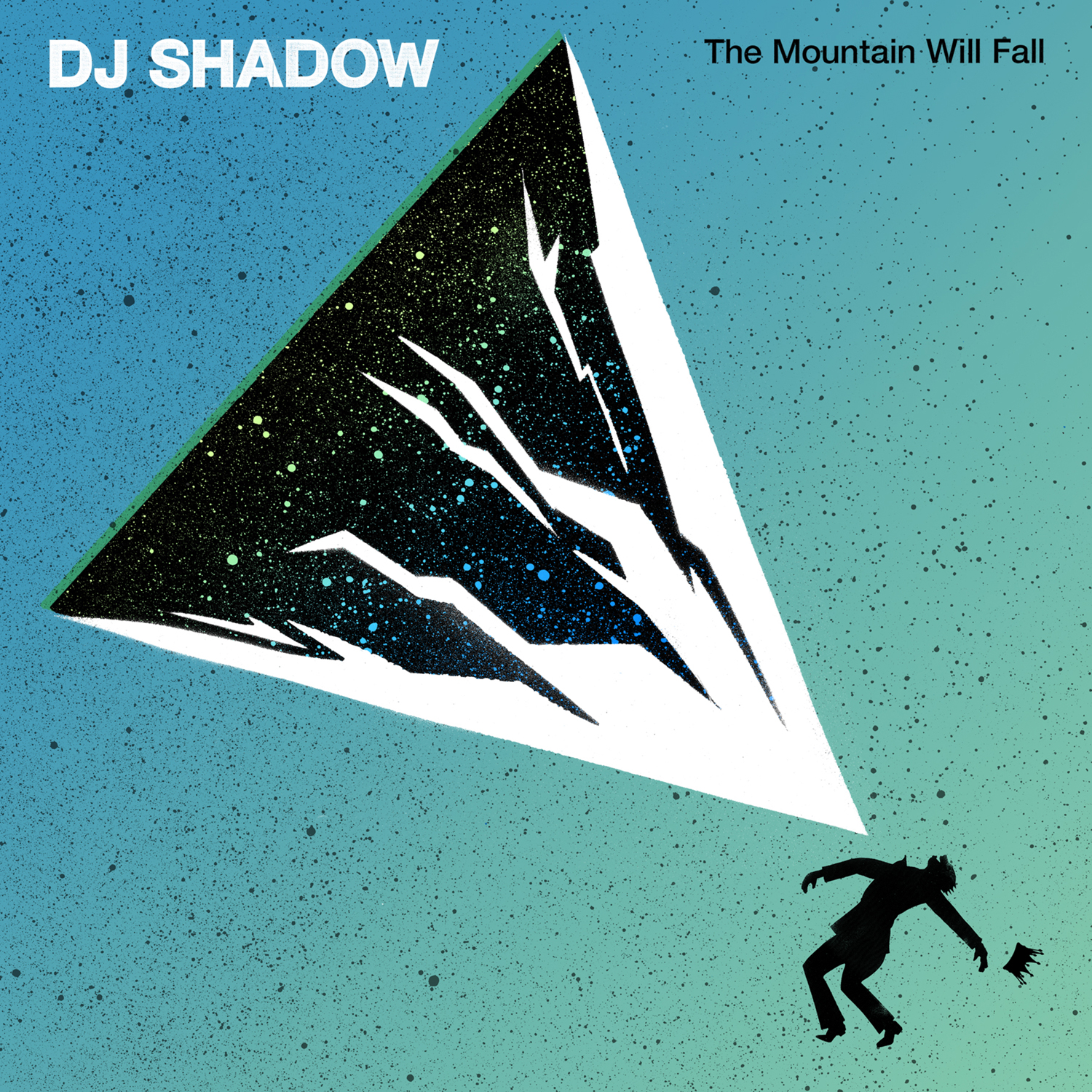