The White Car and Streetwalker artist is back with a new solo album.

LA musician Elon Katz will release his next solo record on Powell’s Diagonal label in May.

The Human Pet is described by the label as an album of “citric pop” that comes with a set of care instructions, and sees Katz combine oblique lyrics with wavy electronics.

Katz’s vocal-led album is a departure for Diagonal, which is primarily known for noisy club tracks from Russell Haswell, NHK’Koyxen, Not Waving and others, but one that makes sense: Katz was one half of Hippos In Tanks duo White Car, who combined EBM, house and industrial influences back in 2010 and also part of the Streetwalker project with Beau Wanzer, who appeared on Diagonal in 2014.

Released on May 12, The Human Pet is Diagonal’s second album of the year: the first was an album of bangers by Not Waving that made its way into our list of the 25 best albums of 2016 so far. 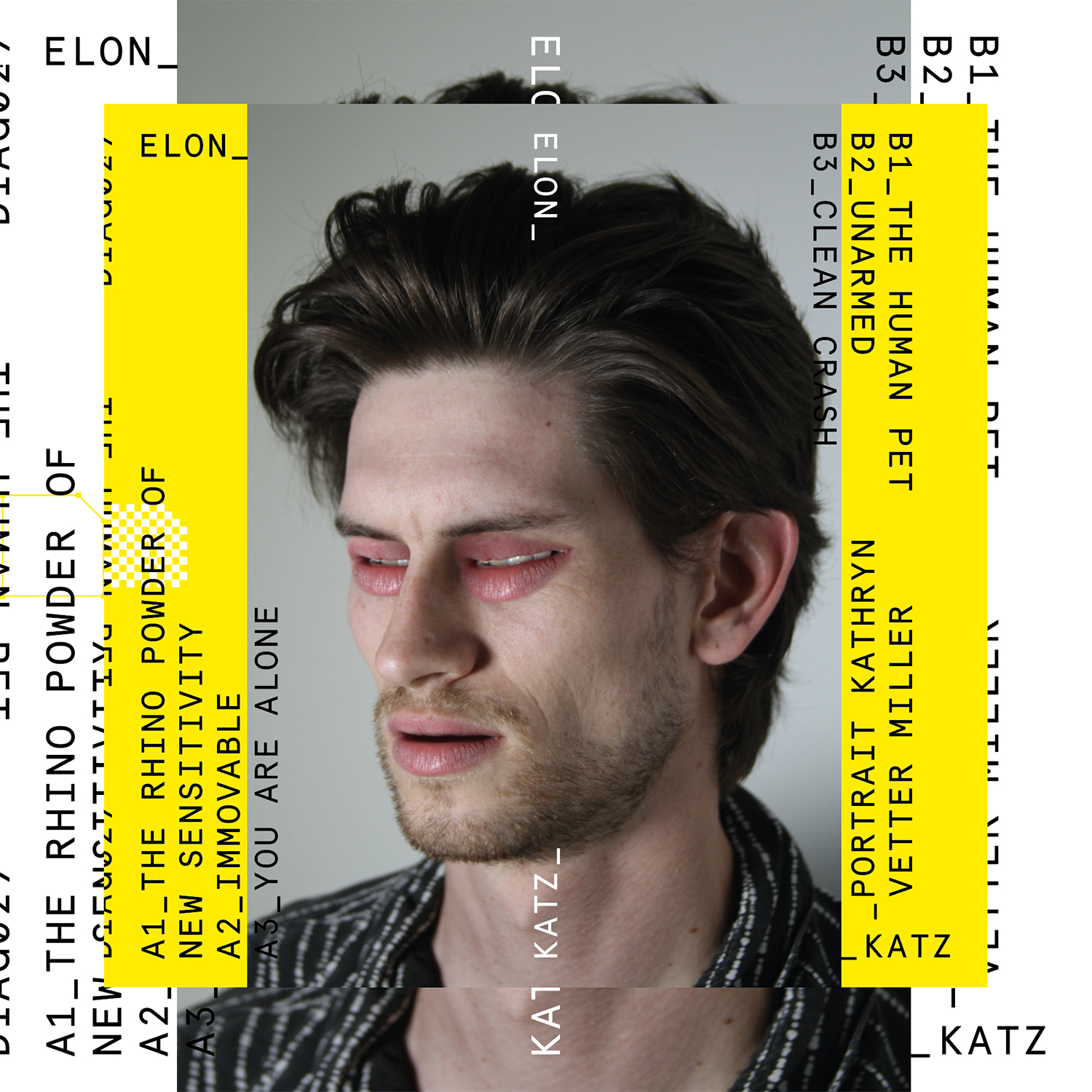