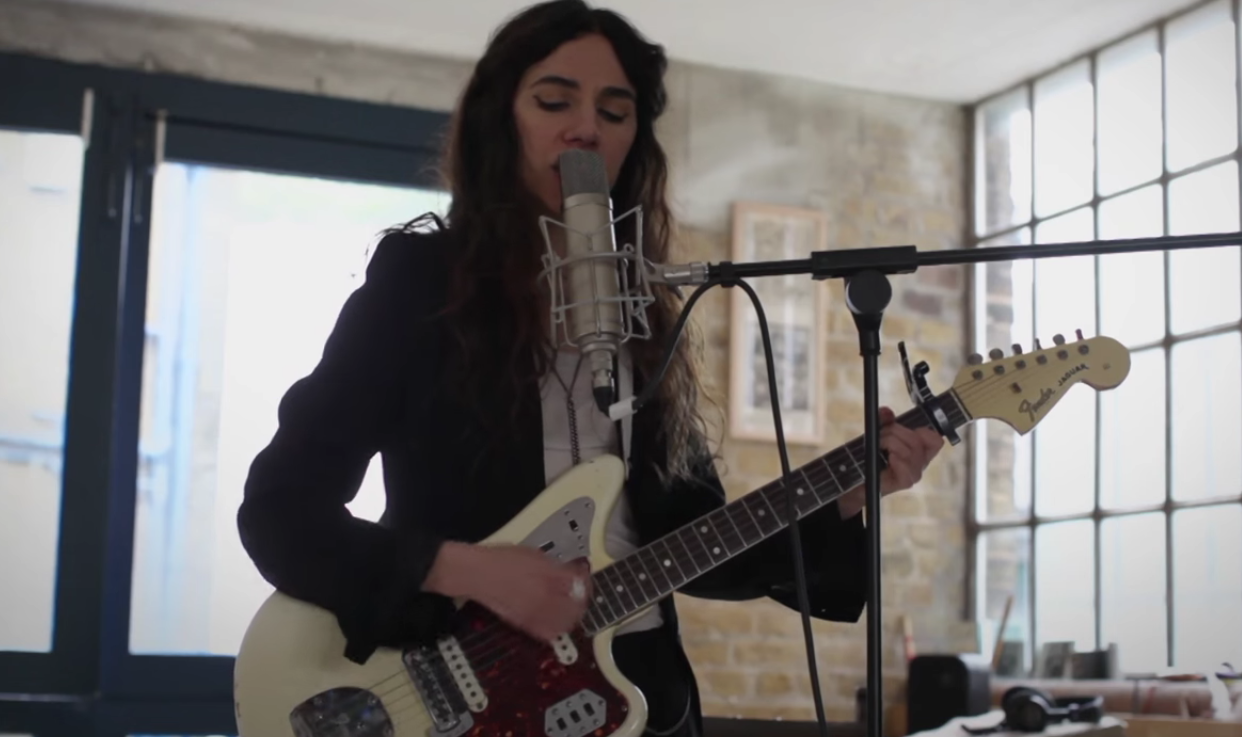 Released next Friday (April 15), The Hope Six Demolition Project was recorded in part at London’s Somerset House in 2015 during recording sessions open to the public. ‘The Orange Monkey’ is the third song to be unveiled from the album, after ‘The Wheel’ and ‘The Community of Hope’.

Unlikely to be picking up copies of the album when it hits shelves next week, however, are Washington politicians: “PJ Harvey is to music what Piers Morgan is to cable news,” said one former DC mayor after ‘The Community of Hope’ featured scathing lyrics about the area, including “Now this is just drug town, just zombies… They’re gonna put a Walmart here”.