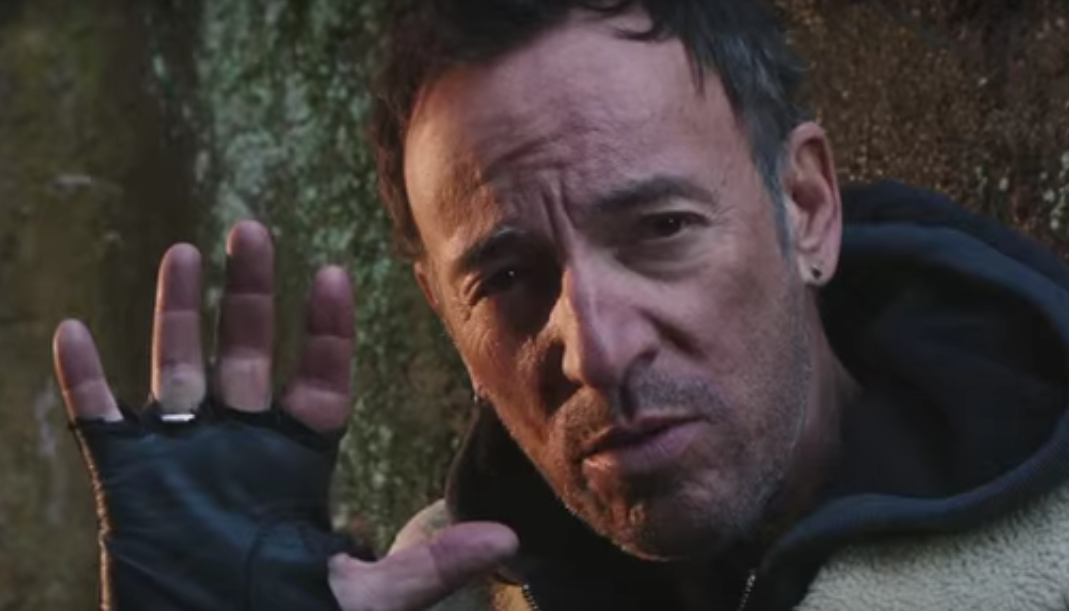 A US congressman isn’t happy with The Boss after the musician made a stand for LGBT rights this week.

Bruce Springsteen has been called a “bully” by a US congressman after cancelling a tour date in North Carolina over a new law criticised as discriminating against the trans community.

The state’s newly passed House Bill 2 legally requires people to use the bathrooms of the biological sex reflected on their birth certificates – a move that has angered LGBT activists. Springsteen had been scheduled to appear in Greensboro, North Carolina tonight (April 10) but issued a statement at his website earlier this week explaining: “Some things are more important than a rock show and this fight against prejudice and bigotry – which is happening as I write – is one of them.”

Mark Walker, a Republican representative for the state, however, told the Hollywood Reporter: “It’s disappointing he’s not following through on his commitments… Bruce is known to be on the radical left and he’s got every right to be so, but I consider this a bully tactic. It’s like when a kid gets upset and says he’s going to take his ball and go home.”

The bill, Walker claims, “doesn’t target the LGBTQ community; it targets imposters. It’s a little crazy to think sexual predators wouldn’t be devious enough to pull something off if they were free to go into any bathroom they want.”

Apple and HBO have also come out in criticism of the law.