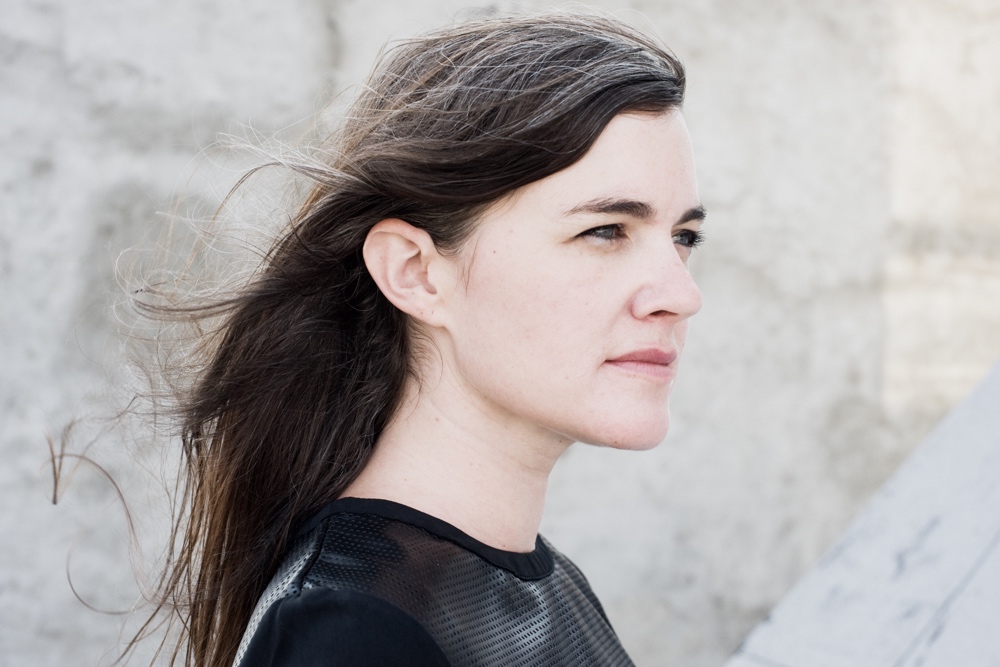 Part of Moogfest’s exclusive mix series, Barwick’s installment focuses on artists playing at this year’s festival – which takes place on May 19-22 – and the humble Moog synthesizer.

She’s smartly stitched everything together using Mark Mothersbaugh’s cues from the Wes Anderson movie scores, which allows her to be bold with her choices, blending Grouper, Arthur Russell, Grimes, Harmonia, Neu! and more.

Barwick has written about each choice, describing what the tracks mean to her, and you can listen and read below.

Moogfest takes place in Durham, North Carolina on May 19-22, and the festival has just announced its full schedule of events for the year. Head to the Moogfest site for more information and to buy tickets.

“Here are some of my favorite Moog-inspired tracks from the past and some acts performing this year’s Moogfest that I’m really excited to see. I’ll talk a little bit about each track except for the Mothersbaugh score snippets, all from Wes Anderson movies that most of us adore.”

“Neu! was my first introduction to the world of krautrock. I was given a CD-R filled with every findable Harmonia and Neu! track there was, back in 2002 or so. the same person introduced me to Animal Collective with ‘Spirit They’ve Gone, Spirit They’ve Vanished’, so it’s safe to say that his influence on my future music loves was pretty profound.”

“My favorite Harmonia track. I was lucky enough to see them play Le Poisson Rouge several years ago. It was pretty endearing, one of the guys wasn’t fond of the stage fog and kept waving it away from his face, but at the end of the concert he was smiling and taking pictures of the crowd so it was positive.”

Harald Grosskopf – ‘So weit, so gut’

“RVNG reissued Harald’s Synthesist several years ago and Matt Werth at the label asked if I would perform with him at the release show (again at Le Poisson Rouge) and this was one of the songs I played with him. It was a great night with other musical buddies and the record itself is so good.”

“Jakub is a friend of mine, I love his record (and album art!) and look forward to his set as I haven’t been able to catch him live yet. This is my favorite track from it.”

“Ahh. I love everything Arthur Russell so I am super excited to see these tracks performed live at Moogfest. Here’s a good one.”

“This song from Julia’s latest album, Have you in my Wilderness, is such a wonderful track. It’s one of those magical ‘how did they come up with that?!’ kind of songs. I’ve seen her play many times and can’t wait to see her again.”

“This is actually my favorite track from Visions. I think Grimes is completely inimitable, and this songs kills me with its prettiness. I’ve never seen her live so I am stoked to see her play.”

“I LOVE the Hundred Waters crew. Nicole’s voice is so distinct, melancholy, I love it. I’ll be with them at FORM Arcosanti festival and then see them again at the fest! I can’t wait. I love this song.”

“My devotion to and love for Grouper’s music is no secret. Absolutely gorgeous, beautiful, sacred music that means an awful lot to me. I also find that her melodies are some of the stickiest out there – which might not be said often about her music. I chose ‘Vessel’ because it’s an old track that’s not on an album and maybe people haven’t heard it.”