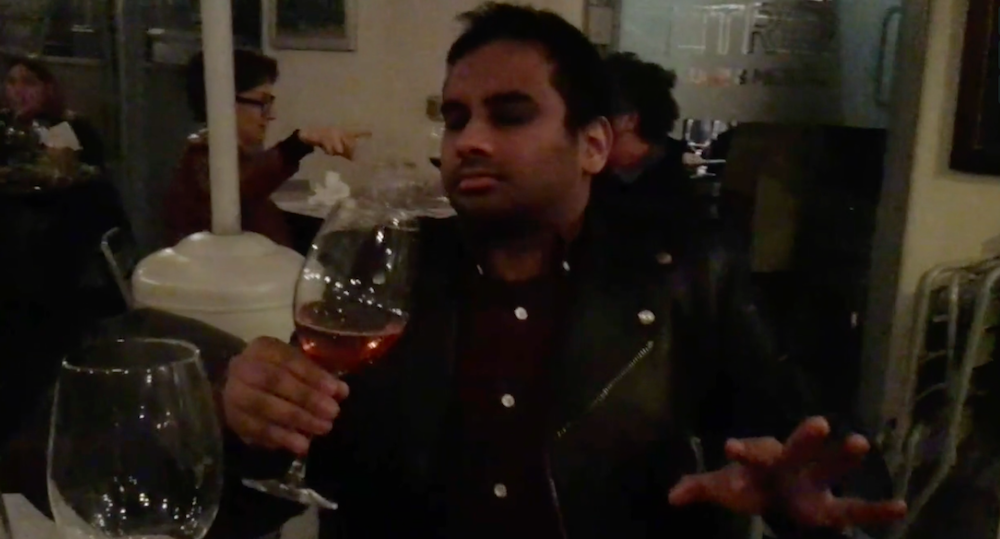 The first clip from The Life of Pablo does not come from Mr. West himself.

It seems like Aziz Ansari and Eric Wareheim have a bunch of time to kill on set for season 2 of Ansari’s Netflix series Master of None. The two have shot their own video for Kanye West’s ‘Famous’ while on location in Italy. (PS: Knowing that Wareheim is out there, too, is kind of a spoiler, right?)

The video features the two traipsing the country and eating pasta in what is basically an over-budget lip dub, but it does, at least, recall the totally brilliant Zach Galifianakis-starring alternate video for West’s ‘Can’t Tell Me Nothing’.