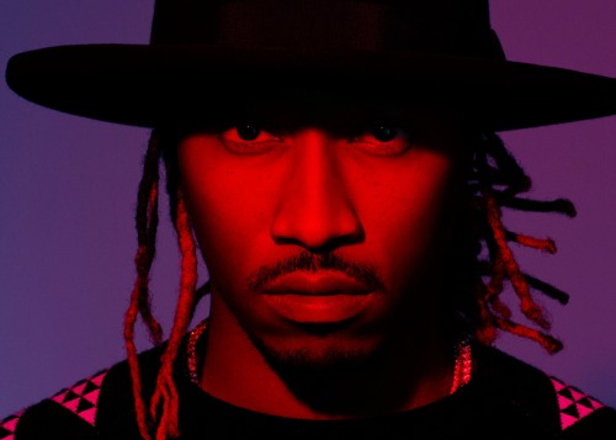 Update, June 17: Future has dropped his lawsuit against Ciara.

After receiving joint-custody of Baby Future, the Atlanta rapper has dropped his countersuit against Ciara and will cease to say disparaging things about her in public so as not to further complicate the situation. Ciara has, however, not dropped her $15 million case against Future.

Back in January, Ciara reportedly filed a hefty $15 million defamation lawsuit against ex-fiancé Future. According to TMZ, the rapper has filed a countersuit, claiming that he can’t slander or defame her because she has no career to criticize. Despite having what he called a “reasonably large” fanbase, he says her last album was a “flop”.

It should be noted that, even though Future has publicly lambasted Ciara’s post-‘Body Party’ output, it is likely she is referring to him airing out their business with regard to their son, who is named Future, and addressing her sexual relationship with now-fiancé, Seattle Seahawks quarterback Russell Wilson.

Read next: “I’m talking about what I need and what I want”: Ciara interviewed