Update: The trailer is here.

Shades of Suspiria and Black Swan in Refn’s highly stylised direction, and although we can’t be sure, the music certainly sounds like it’s from Martinez’s score.

As with his Ryan Gosling-assisted Drive, Refn has recruited Cliff Martinez for the soundtrack, which features a new track from Sia. Refn’s son Julian Winding also appears on the tracklist, both as a solo artist and with his band Sweet Tempest.

Refn recently explained that he has ditched the brooding, violent men of his other films for The Neon Demon. “I just made a film about women, with women protagonists… I decided that I’d made enough films about violent men, and I wanted to do a film with only women in the film.”

There’s no release date for the film yet, but the soundtrack is due on vinyl on July 8 via Refn’s own Milan Records. Check out the artwork and tracklist below.

Last year Refn spoke to FACT about his soundtracks and his passion for record collecting. [via Exclaim] 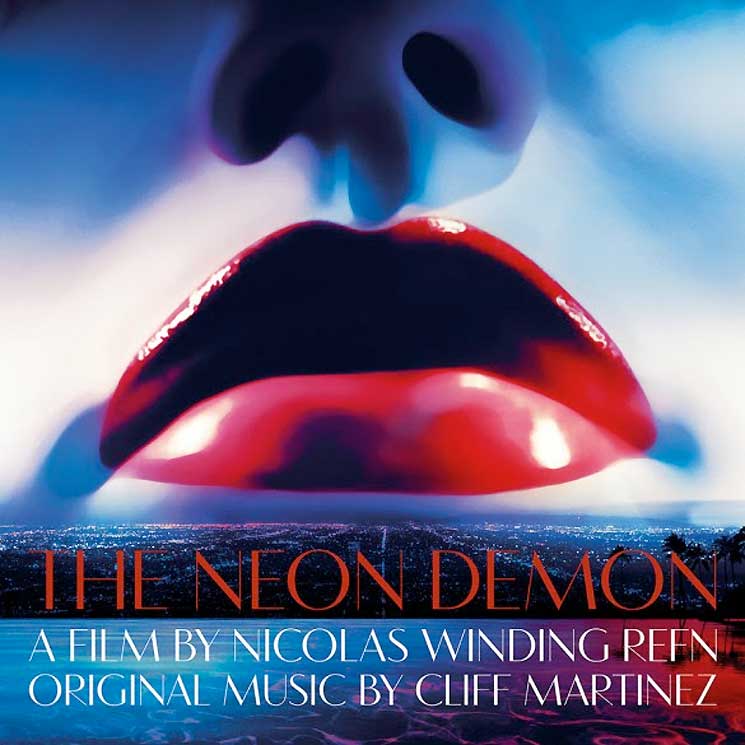