The album was written by the producer in his bedroom when he was 18 years old.

Space Dimension Controller (aka Jack Hamill) has signed to Ninja Tune for the release of his next album, Orange Melamine.

Written by the producer on knackered gear in his Belfast bedroom when he was just 18 years old, the label describes the album as influenced by the hazy, ambient music of Boards of Canada, William Baskinski and Brian Eno.

Released on May 27, the album also takes visual and audio cues from old VHS tapes handed down by his siblings and films such as The Guyver, Short Circuit, Gobots, Ghostbusters, The Fifth Element, Escape from New York and Power Rangers.

The album’s washed out sound comes from a combination of drum sounds created with granular software and the recording process, which involved Hamill using degraded Pyral brand cassettes from the 1970s.

Orange Melamine is Hamill’s first album since 2013’s conceptual album-as-sci-fi movie Welcome to Mikrosektor-50, which told the story of time-travelling funkateer Mr 8040 and his quest to return home to Tiraquon6.

The 13-track album is also Hamill’s first for Ninja Tune: since emerging in 2009 with classic single The Love Quadrant, he’s been a regular face on both R&S and Clone.

Though Hamill has looked to the past for this album, he revealed in a recent interview with FACT that he’s got the ideas together for a follow up album that he hopes to start later this year. 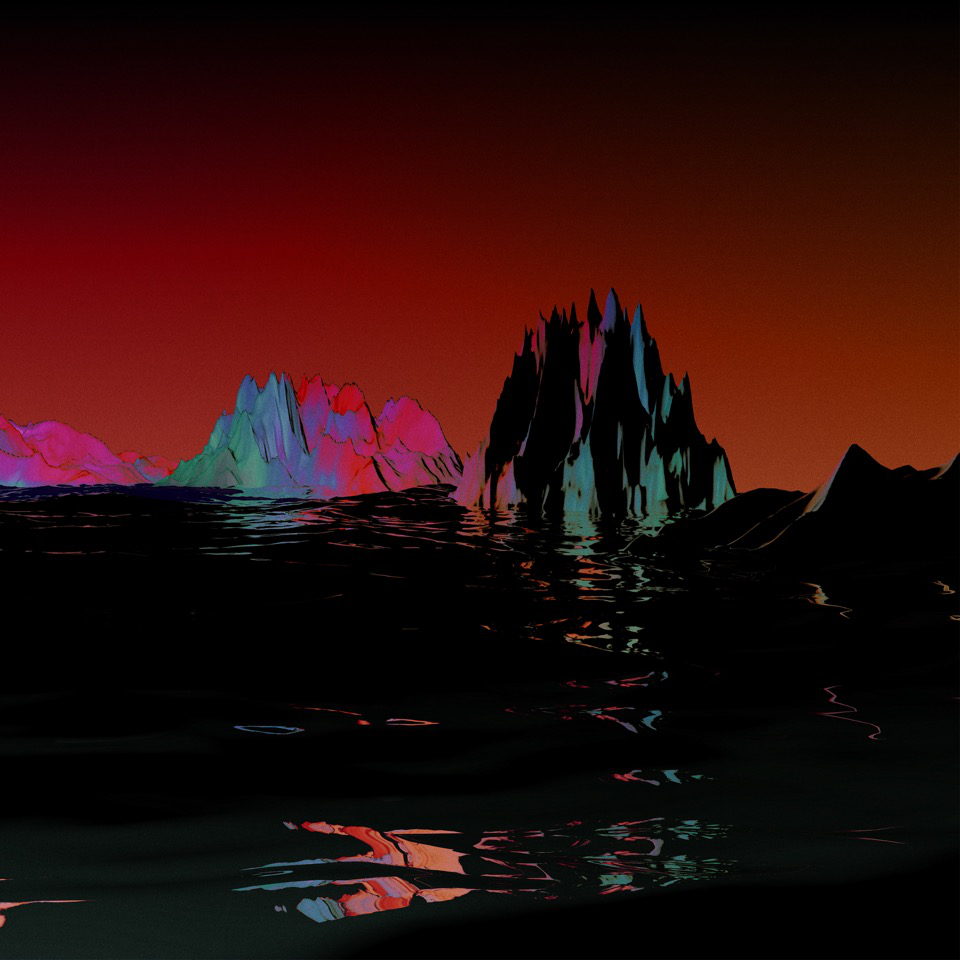