Update: The duo have announced their second album, SremmLife 2.

The album is released on June 24, and features earlier single ‘By Chance’ along with the Mike Will collaboration ‘Look Alive’. Check out the art below. 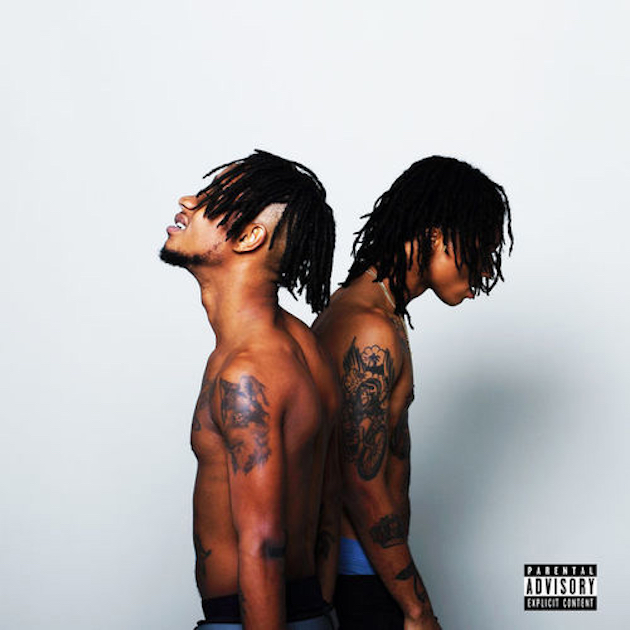 The young rappers release new music on the heels of their SremmLife Crew tape Trail Mix.

Mississippi brother duo Rae Sremmurd are prepping the sequel to their self-titled debut full-length and have released ‘Look Alive’ in anticipation. No word whether this is a one-off or the first single, but it finds the pair reunited with their mentor Mike Will, who has crafted one of their most lowkey tracks to-date.

While the boys did sing-songy on their debut on the standout track ‘This Could Be Us’, this pushes even further and has an airy texture they’ve never explored before.