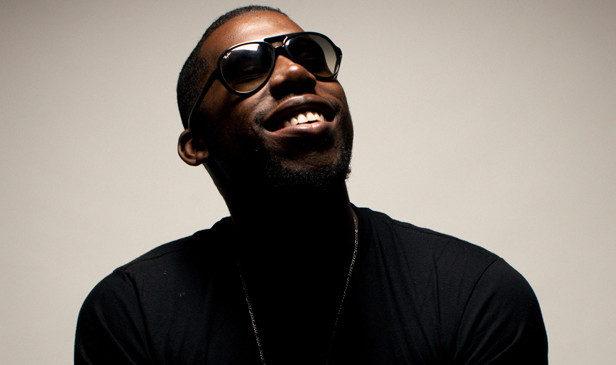 Plus Tyler, the Creator, Earl Sweatshirt and Ice Cube.

The 2016 Brooklyn line up for this year’s Afropunk, which will take place at Commodore Barry Park on August 27-28, has been announced.

It will be headlined by Ice Cube, Tyler, the Creator, Flying Lotus, TV on the Radio and Jannelle Monáe and will feature a superjam comprised of members of Bad Brains, Fishbone and Living Colour.

Check out the full lineup and a trailer for the fest below. Tickets are on sale now, with details about the Fancy Dress Ball opening party to follow soon.