The rapper revisits his original mixtape series for the first time in years.

I Came From Nothing was Thug’s original mixtape trilogy which between 2011 to 2012. The series came before Thug fully developed the style that’s made him such a breakout star, so it’ll be interesting to hear him come back to it. No release date was shared, but the message does say “good songs tonight” which could mean it’ll be out in a few hours, or we’ll get a new song — or, knowing Thug, it could mean nothing at all. 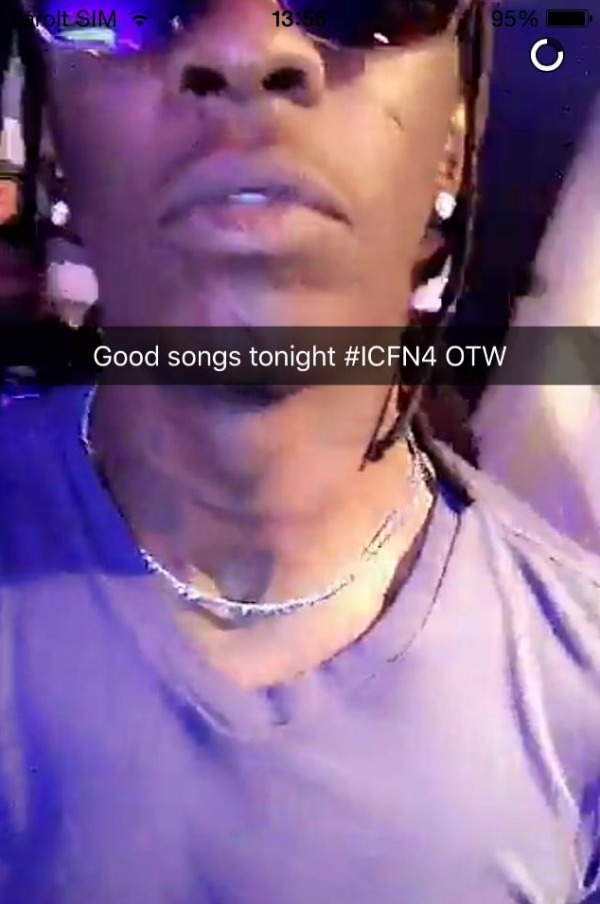