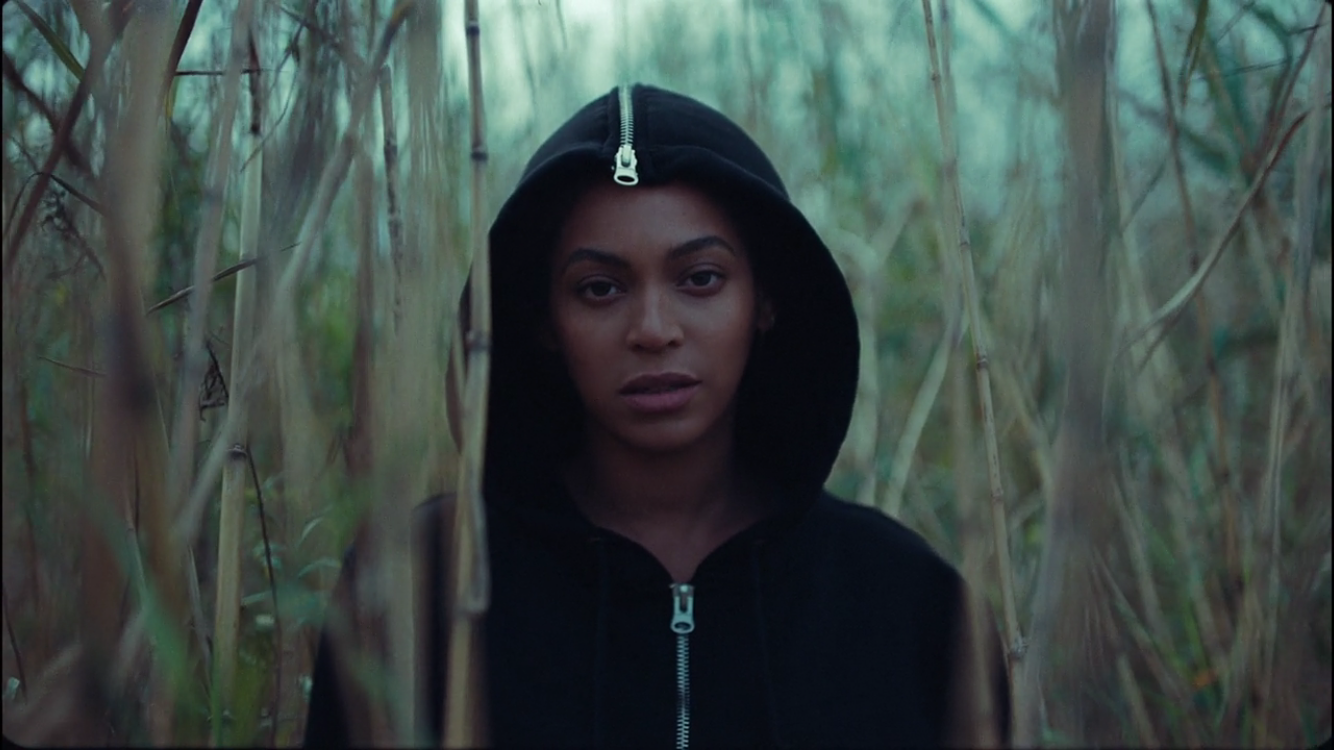 Hear it via the Vampire Weekend fansite.

Update, April 26: Lemonade will be released on CD and DVD on May 6.

Fingers crossed for a vinyl release.

Update, April 25: Lemonade is now available to buy on iTunes.

The album has yet to hit Spotify or other streaming services but can now be bought from iTunes UK and US.

Listen to Lemonade on Tidal now.

Beyoncé dropped her highly anticipated sixth album Lemonade last night, premiered in a HBO special then released in full on Tidal. Listen to it below.

James Blake, Kendrick Lamar, Jack White and The Weeknd all feature, while Led Zeppelin, Father John Misty, Diplo, Emile Haynie, MNEK and Vampire Weekend frontman Ezra Koenig have writing credits on the 12-song album. The track ‘6 Inch’, a duet with the Weeknd, was co-written by The-Dream and samples Animal Collective’s ‘My Girls’, while the Diplo-produced ‘All Night’ contains snippets of Outkast’s 1998 track ‘SpottieOttieDopaliscious’. The song ‘Hold Up’ meanwhile samples both the Yeah Yeah Yeahs classic ‘Maps’ and ‘Turn My Swag On’ by Soulja Boy.

Beyoncé’s HBO special, announced last week and broadcast at 9pm EST last night, was reported to be a docu-drama in the vein of her 2013 film Life Is But A Dream. Instead it turned out to be the visual version of the album – albeit without ‘Formation’ – interspersed with spoken word interludes and featuring cameos from Jay Z, tennis star Serena Williams and the mothers of police brutality victims Trayvon Martin, Tamir Rice and Mike Brown.

Her last album, 2013’s acclaimed BEYONCÉ, was a surprise released.

Listen to previews below, or sign into Tidal to hear the album in full.

Watch the video for ‘Formation’ below.