Primtive World takes us inside the E-mu SP-1200 sampler

The E-mu SP-1200 is one of the most iconic samplers in the history of electronic music.

A staple of hip-hop production during the 1980s, it’s still coveted by modern artists like Kanye West for its unique sound, hands-on controls and ability to create an entire track using just one box. The Akai MPC is more widely know, but the SP-1200 is the connoisseur’s choice.

The sampler is also beloved of Sam Willis, a techno producer best known as R&S Records artist Primitive World. Willis impressed us so much with his SP-1200-centric Against The Clock session that we asked him to take us inside the machine to find out what makes it tick.

Check out his video tour below along with close-up shots of the machine, and download an exclusive sample pack made by Willis with SP-1200 sounds. 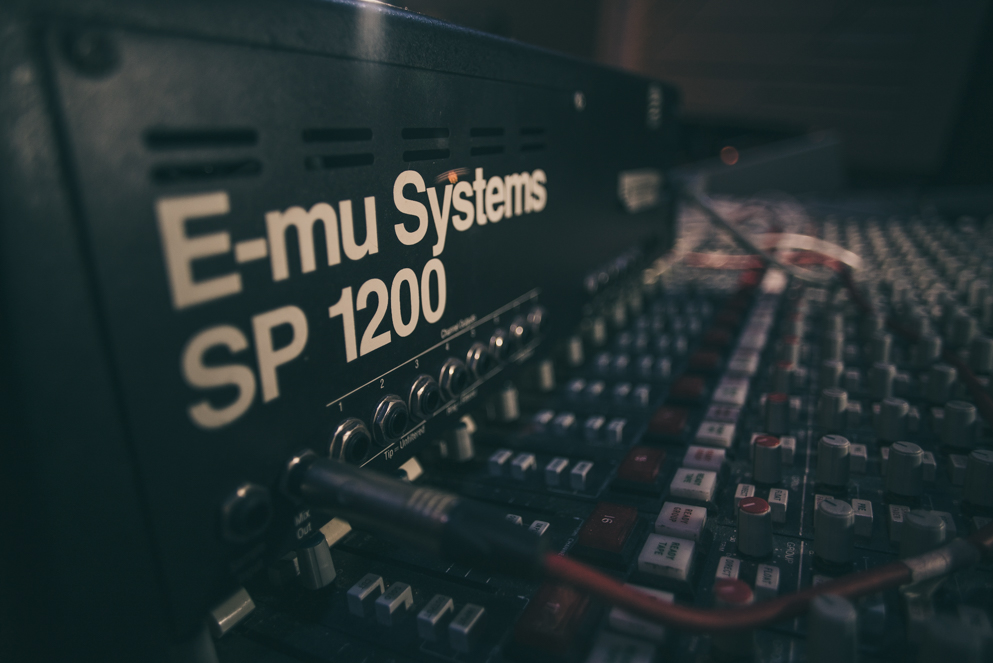 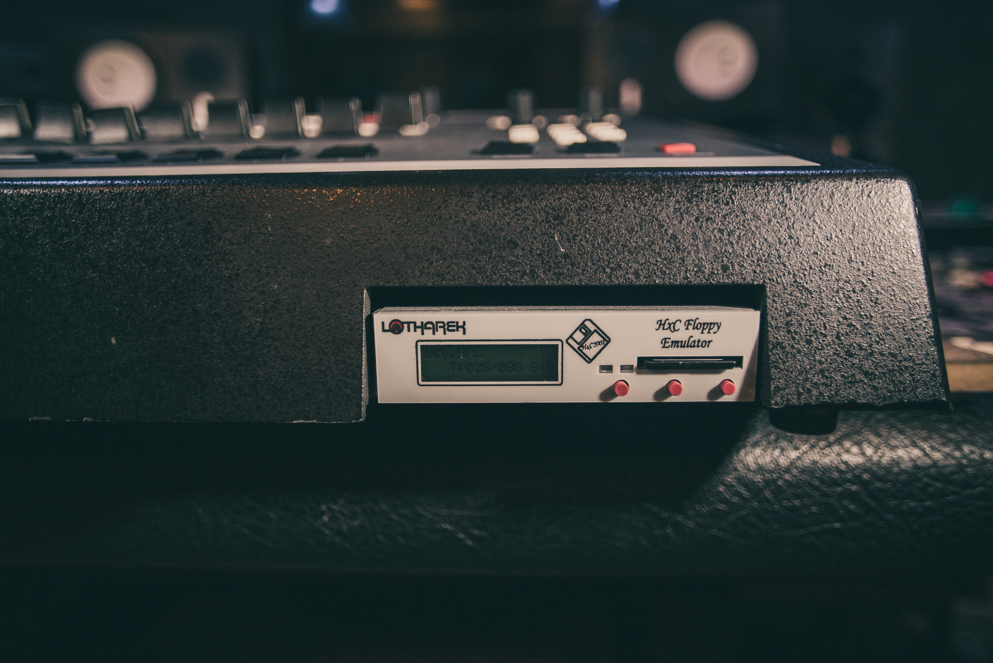 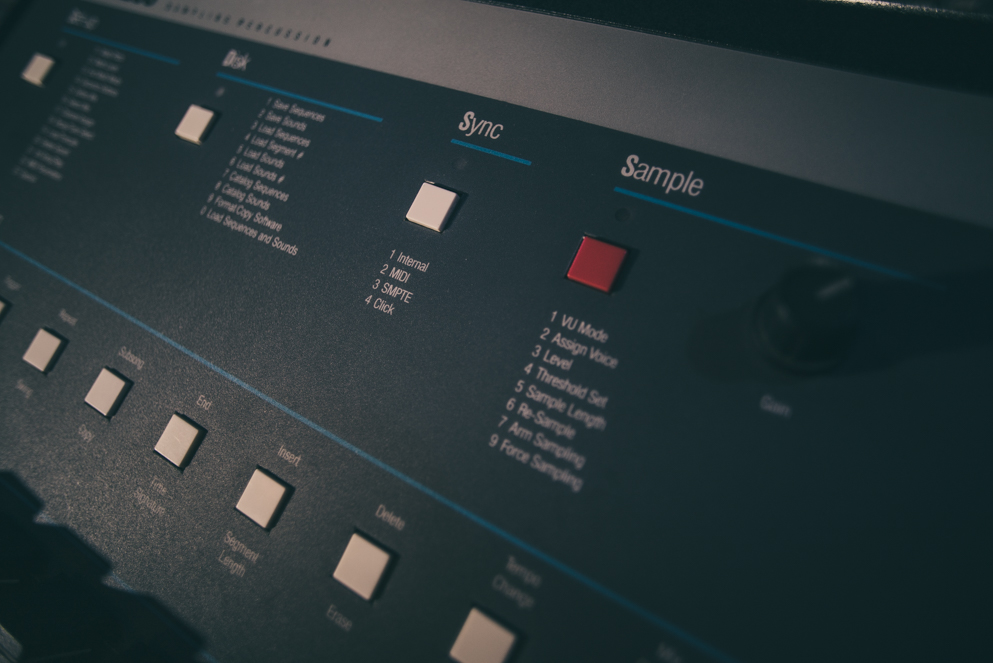 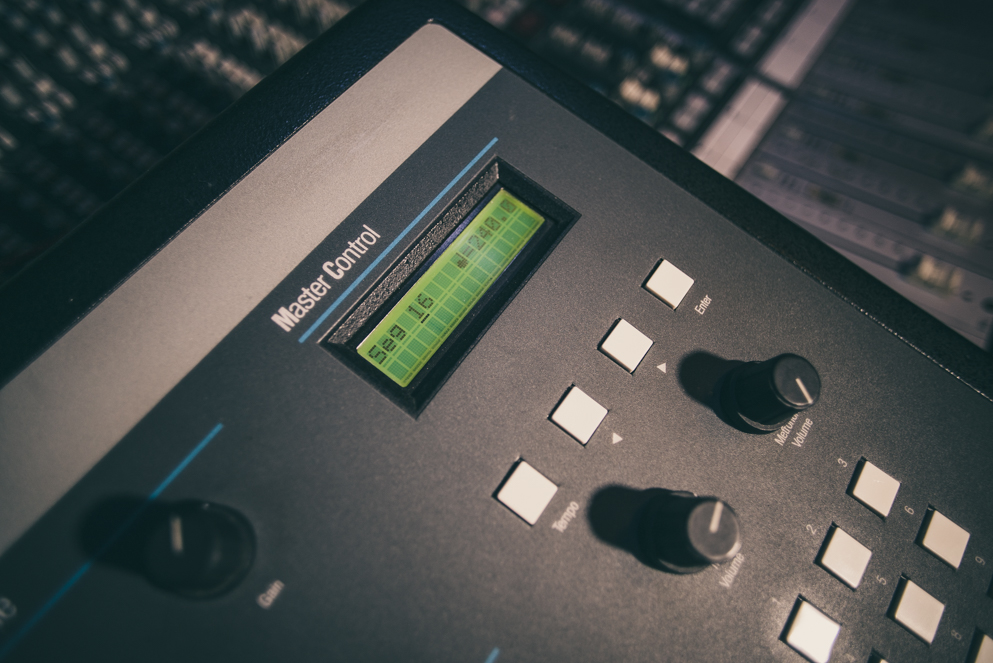 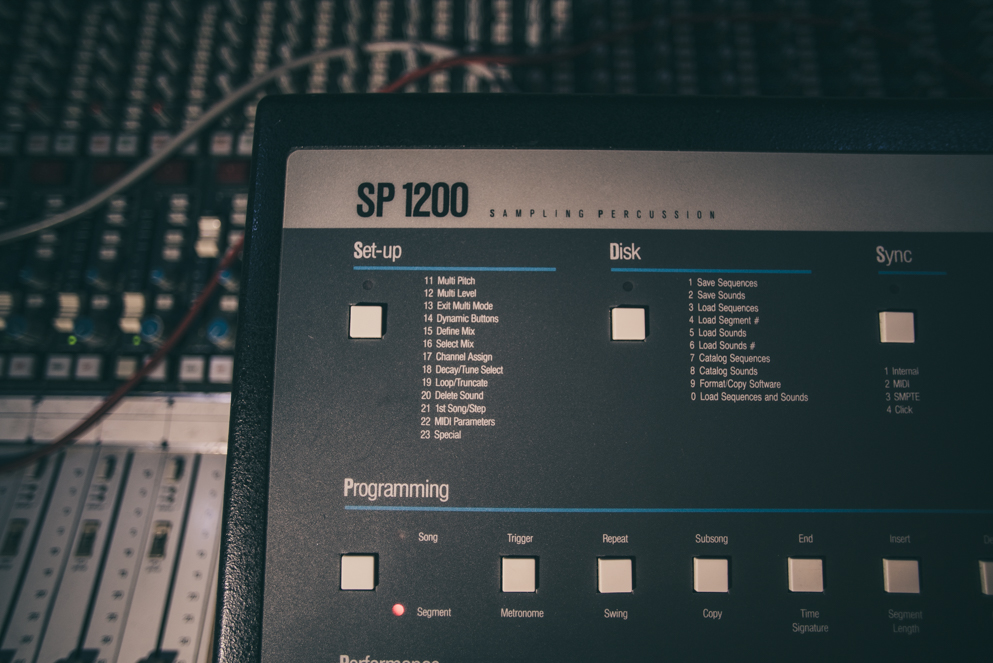 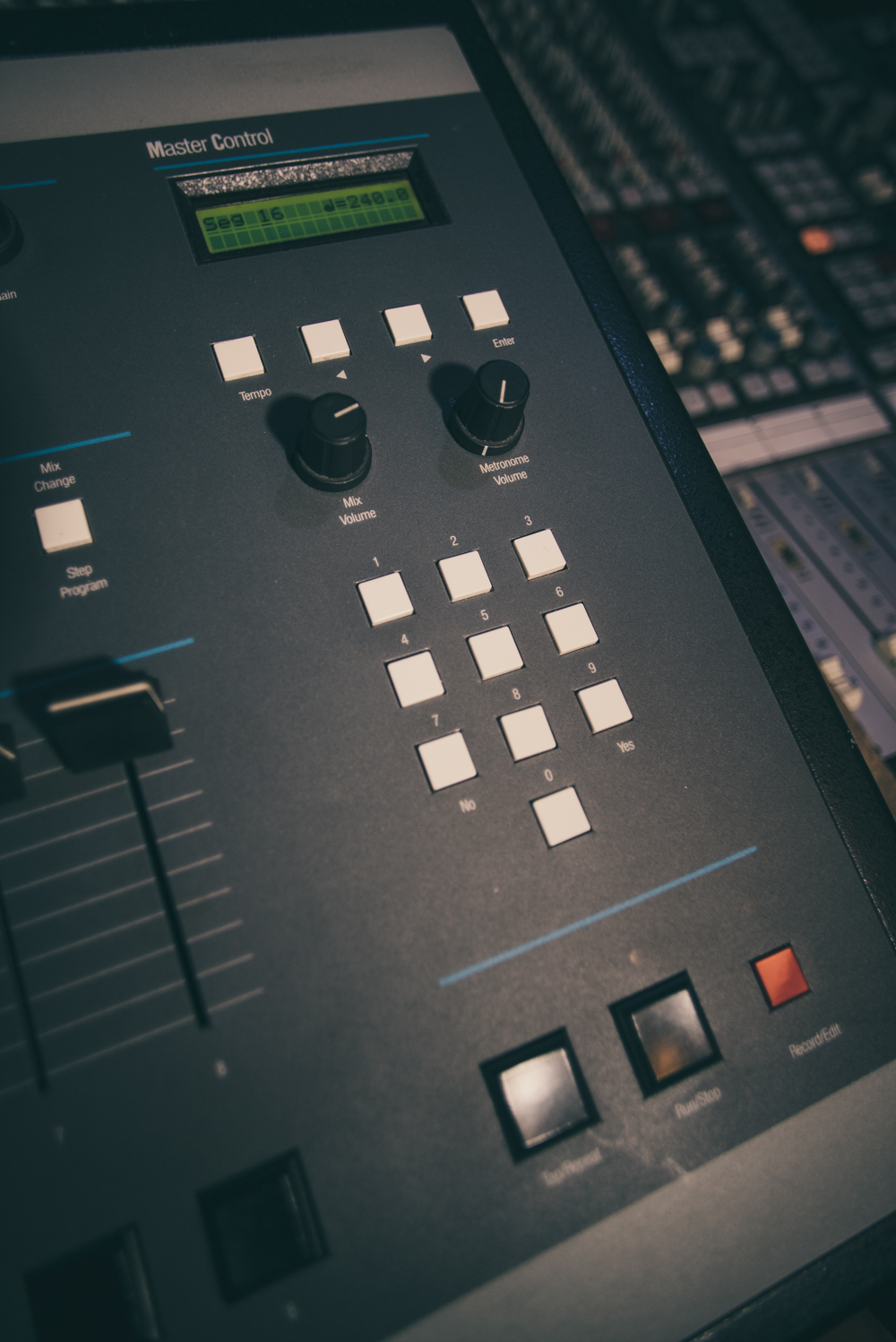 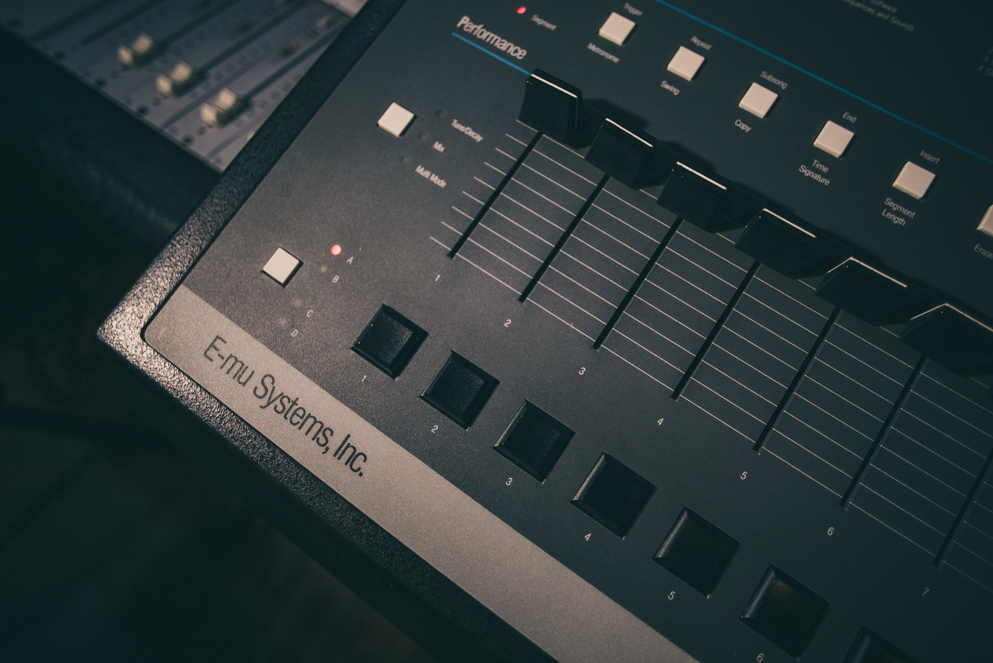 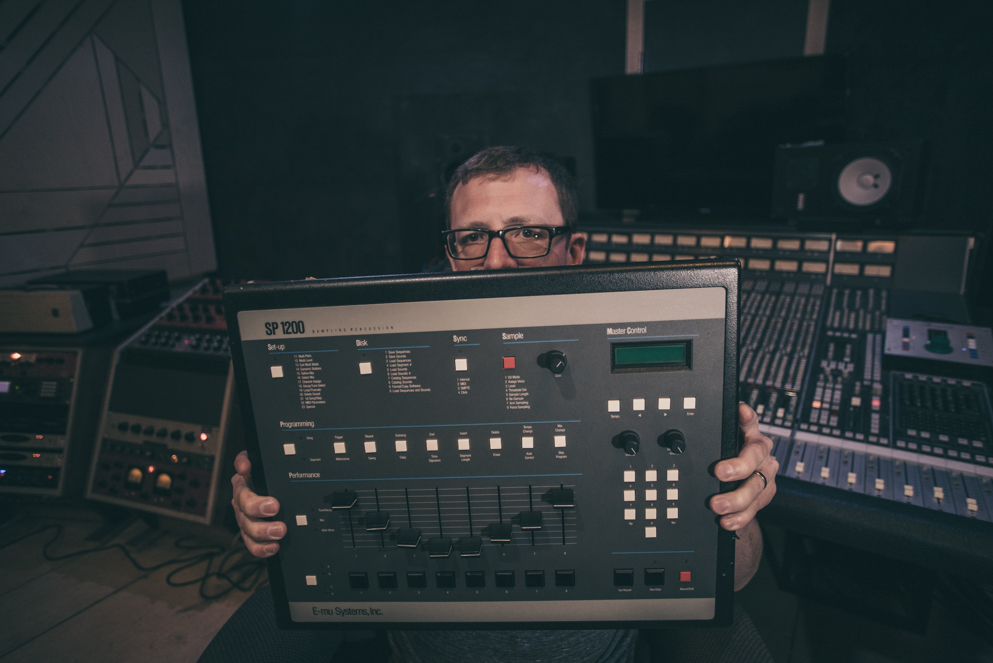 Read next: The samplers that shaped modern music