Iggy Pop will chronicle his years fronting the Stooges in a new memoir titled Total Chaos: The Story of the Stooges as told by Iggy Pop.

Set to arrive this winter through Third Man Books, the publishing arm of Jack White’s record label, the book marks the first time the rise and fall of the proto-punk godheads has been told in Iggy’s own words.

Jeff Gold and contributor Johan Kugelberg authored the book from their interviews with Pop, who offered “candid, bare-all responses” to their questions.

“It was a rare privilege to sit with Iggy as he downloaded the story of the Stooges,” Gold said in a statement. “He’s an incredible storyteller with a fantastic memory and a great sense of humour, and he held nothing back. The Stooges were pioneers in sound, look, and live presentation, and along the way invented a genre — punk rock — and influenced countless others that followed. There was no precedent in rock music for what they did. ”

Other contributors to the 300-page book, which includes a selection of rare and unseen photographs, include noted rock scribe Jon Savage, Joan Jett, Ben Blackwell, Johnny Marr and Jack White.

Check out the cover below. Iggy is currently touring his Post Pop Depression album, a collaboration with QOTSA’s Josh Homme which has turned out very nicely indeed – hear ‘Break Into Your Heart’ below. [via Exclaim] 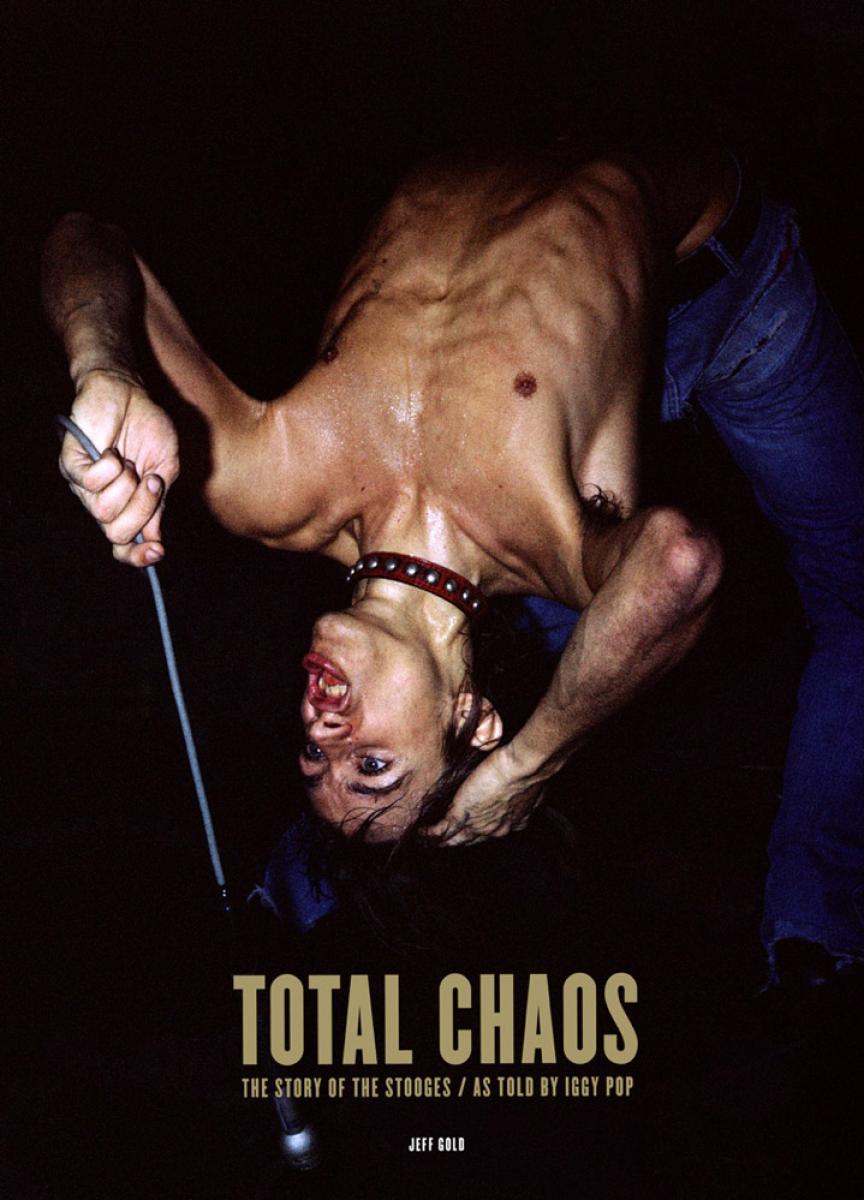