Huerco S. goes ambient for second album For Those Of You Who Have Never (And Also Those Who Have)

Following up one of our favourite scuzzy house records of recent years, the Software-released Colonial Patterns, Kansas City producer Huerco S. has shifted direction for his sophomore full-length.

Due on Proibito, where he’s recently released a couple of 12″s, For Those Of You Who Have Never (And Also Those Who Have) is described as “nine of the densest ambient and meditative music pieces since the dawn of music”.

The “monolithic and stark” album is a change from 2013’s more rhythmic Colonial Patterns, which FACT’s Angus Finlayson described in his review as “once-gleaming remnants of Detroit techno’s golden age, left to decay on the Midwestern prairie.”

For Those Of You Who Have Never… is due on Proibito on June 6 – check out the cover art and tracklist below.

FACT caught up with Huerco S. in 2013, just as he relocated to New York City, to find out more about his approach to sound and his aversion to being “pristine”.

Hear ‘Prinzif’ from Colonial Patterns underneath. 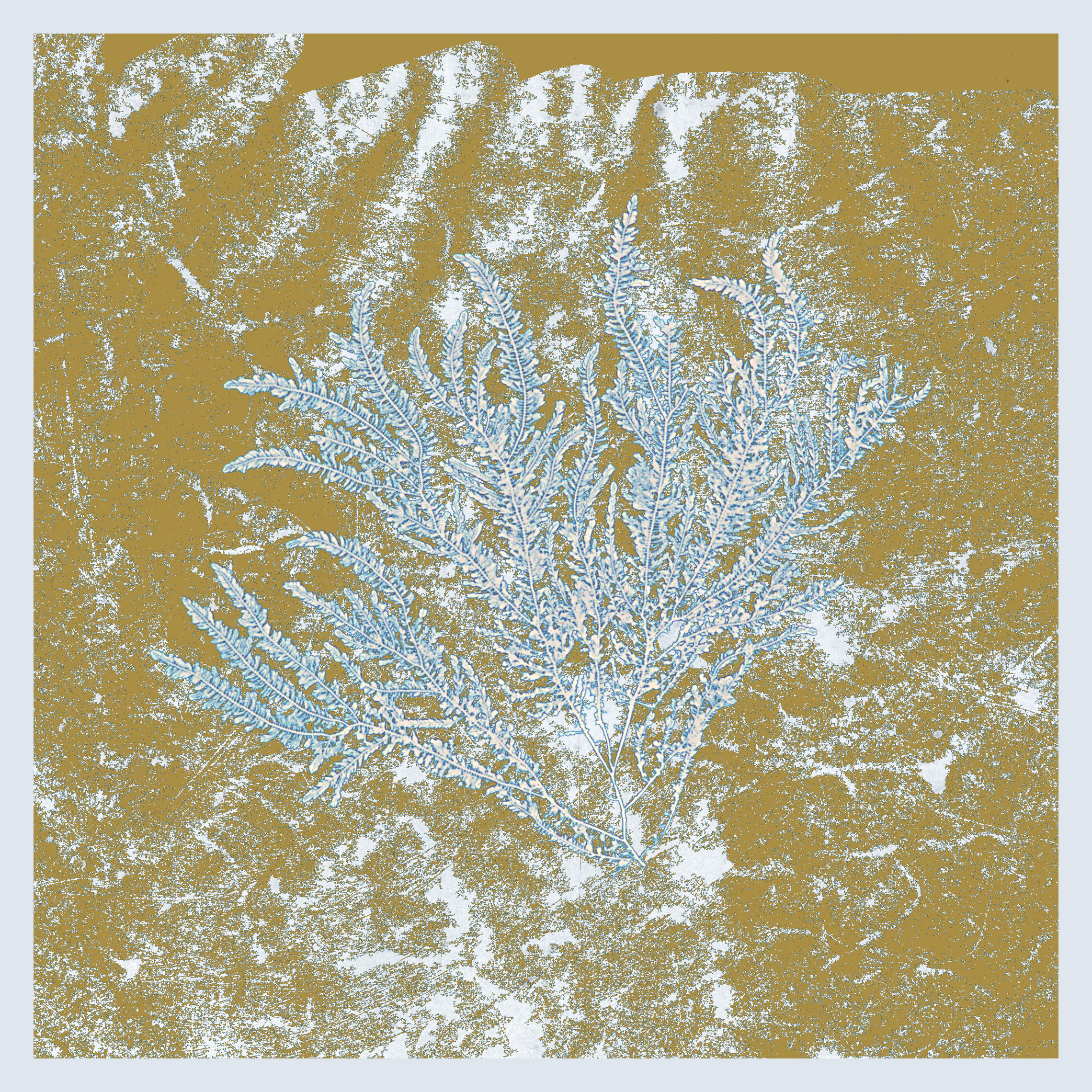 A1. A Sea Of Love
A2. Lifeblood (Naïve Melody)
B1. Hear Me Out
B2. Kraanvogel
C1. On The Embankment
C2. Marked For Life
C3. Cubist Camouflage
D1. Promises of Fertility
D2. The Sacred Dance