The disjointed, abrasive and incredibly fun project gets a compilation.

Before Gavin Russom was building instruments for Black Dice and James Murphy and performing in LCD Soundsystem, there was Paper Eyes.

Taking jagged tape-loops and beat-up synthesizers, Russom bashed together industrial music, house, no wave, disco and noise and still ended up with music that sounded fun. Russom’s work will get a second life next month when he releases Source Cognitive Drive – Transmissions 1996-1998 a compilation on Not Waving’s Ecstatic Recordings.

The album will be released in a double LP set that collects his strange experiments that tie a thread between everything from the rebellious dance music of the DFA to the tapeloop trickery Aaron Dilloway brought to Wolf Eyes.

The release is out on May 6, but you can pre-order it now through Boomkat. Take a look at the tracklist and artwork below and revisit our interview with Russom in the wake of LCD’s original break-up. 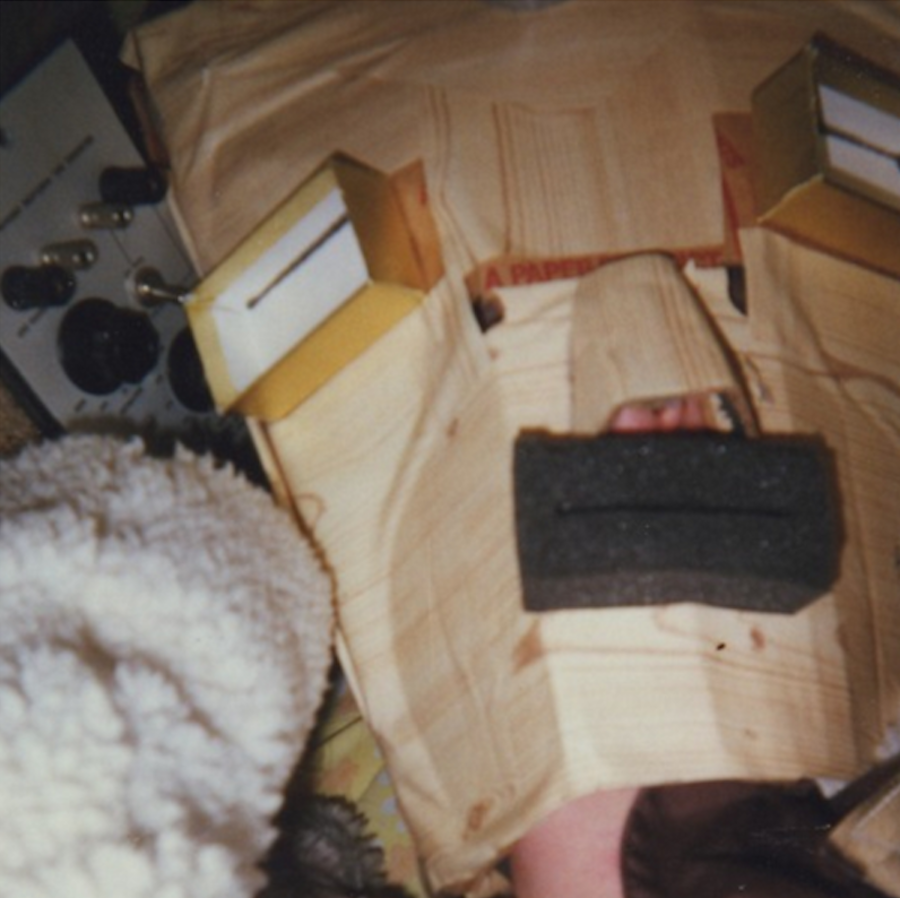