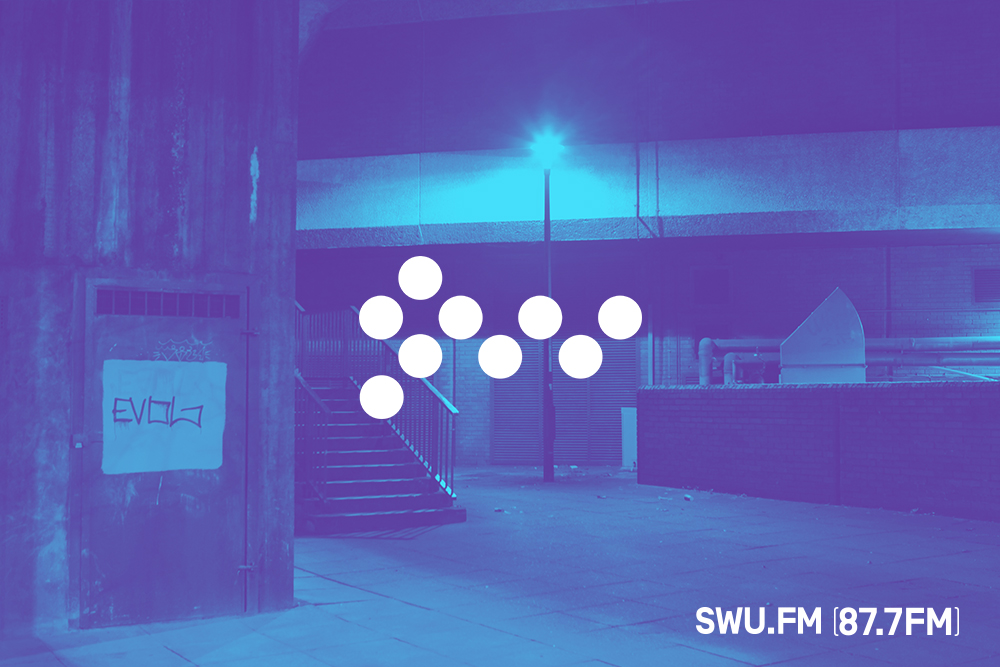 It’s safe to say that Bristol has left an indelible mark on the electronic music scene.

The city’s contributions aren’t just historical either. While Bristol certainly pioneered a new sound with innovations from Smith & Mighty, Massive Attack, Tricky, Portishead and others, the independent spirit is just as fierce now, with labels like Tectonic and the Young Echo collective keeping things fresh and urgent.

Tasked with “celebrating Bristol music culture”, SWU.FM is a brand new radio station dude to launch this weekend locally on 87.8FM and digitally via the official website and smart phone app. The station’s focus will be “urban, electronic & dance music” and the music will be broadcast live from a studio in Bristol, featuring shows from legends, up-and-comers, and special guests.

The SWU website is due to go live on Saturday April 30, with the radio stream following on Sunday May 1. You know what to do.