When Florida artist Denzel Curry released his new album Imperial earlier this year, its title was more than just a name – it was a powerful statement of intent, a brute rap warning that he’d come to conquer.

That record has been a regular on the FACT stereo since its release, even earning a place in our top albums of the year so far. So you can imagine our delight when the opportunity to glance into his world and live show came about last month, on the day of his sold-out show at London’s Electrowerkz.

We knew he was a force of nature personality – you can tell from the way he raps, rapid-firing rhymes that both lyrically and technically see him forge his own path (“I don’t fuck with purp, that’s the only reason Yams died”, he raps on ‘Gook’, because hip-hop is to him more than hedonism). But we got even more than we bargained for. In our searching short film, watch Denzel discuss his fears of failure, the endorphin rush of being onstage and the infuriating police brutality that saw his brother killed back home in Carol City.

Check out more photos from the shoot below and be sure to go see Denzel Curry at Lovebox Festival this summer. 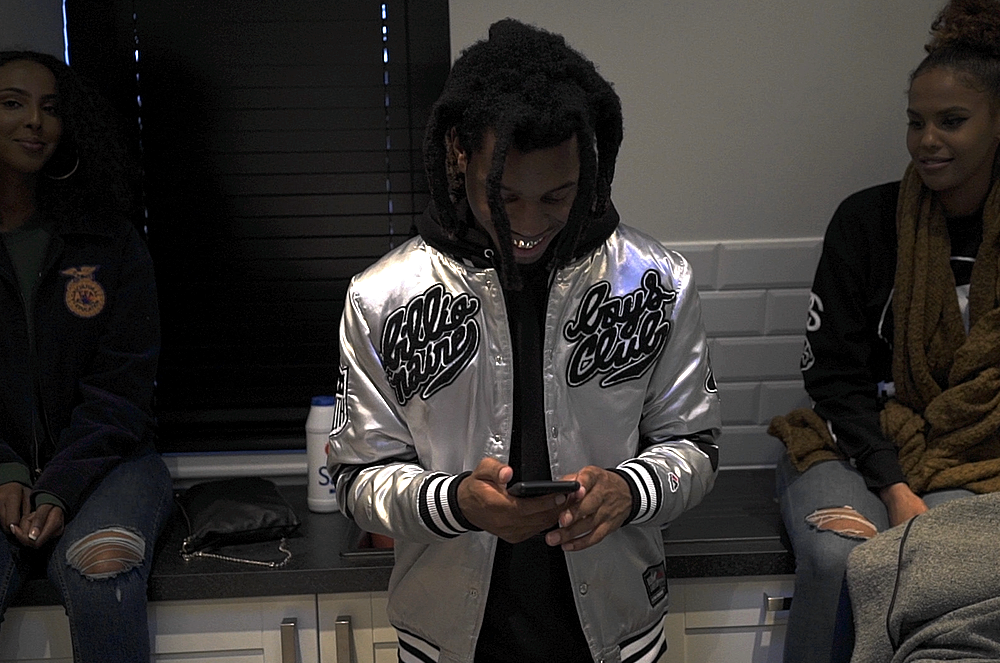 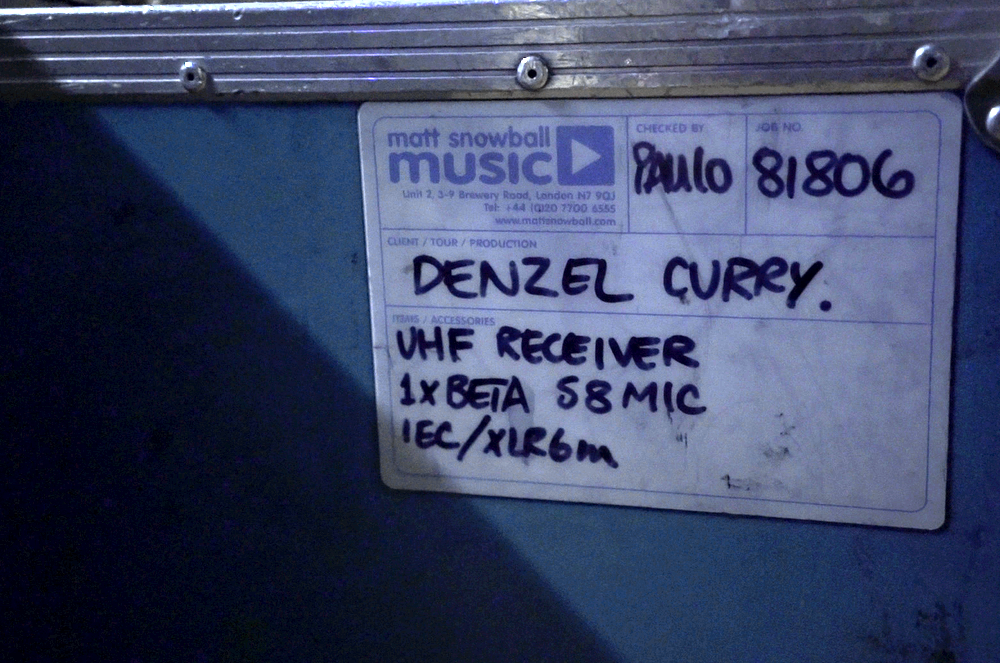 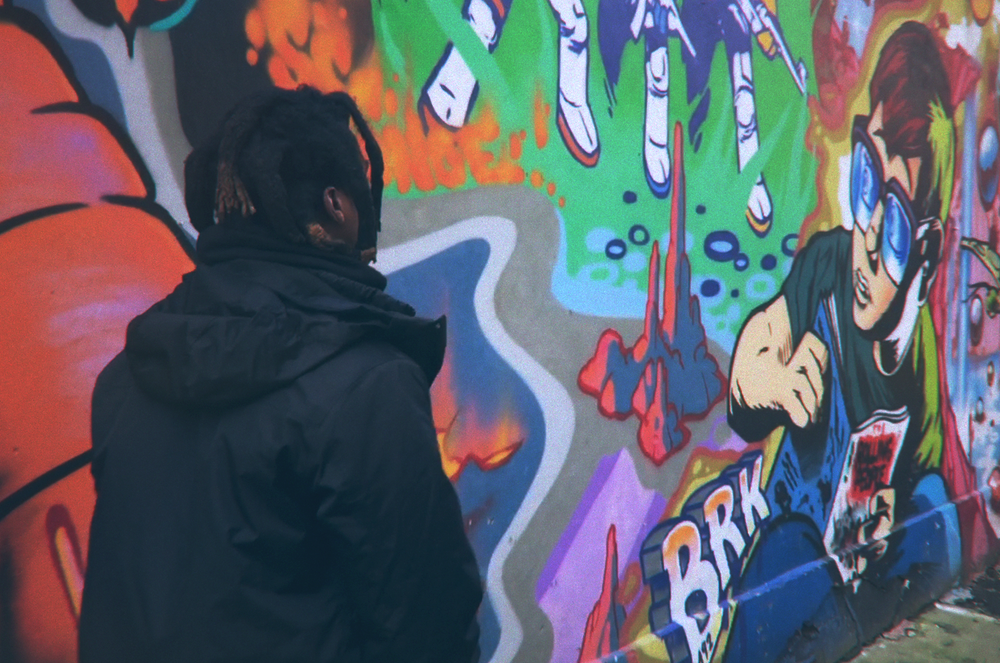 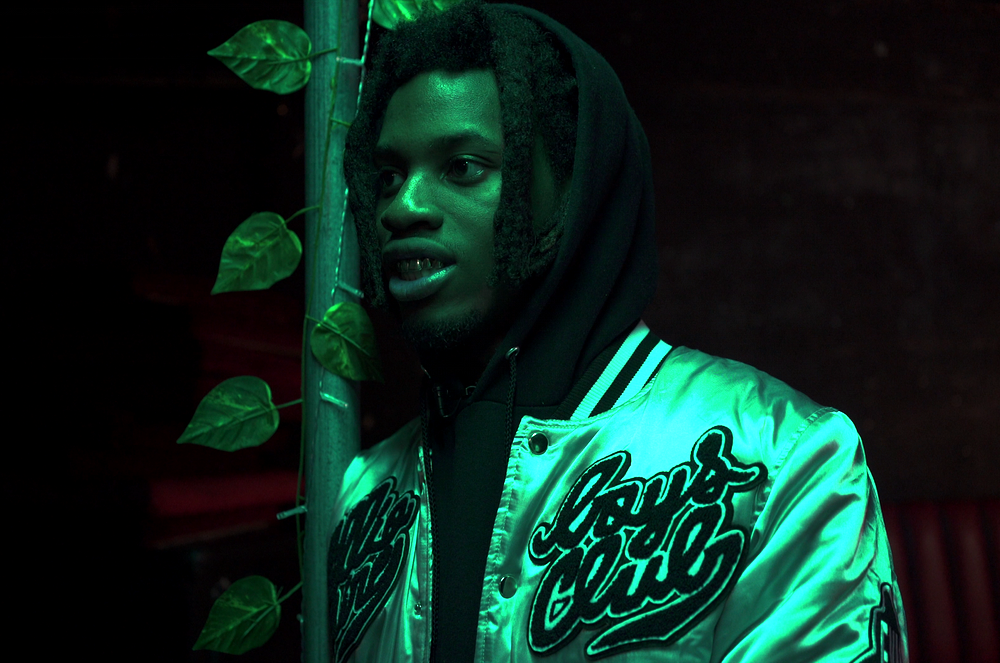 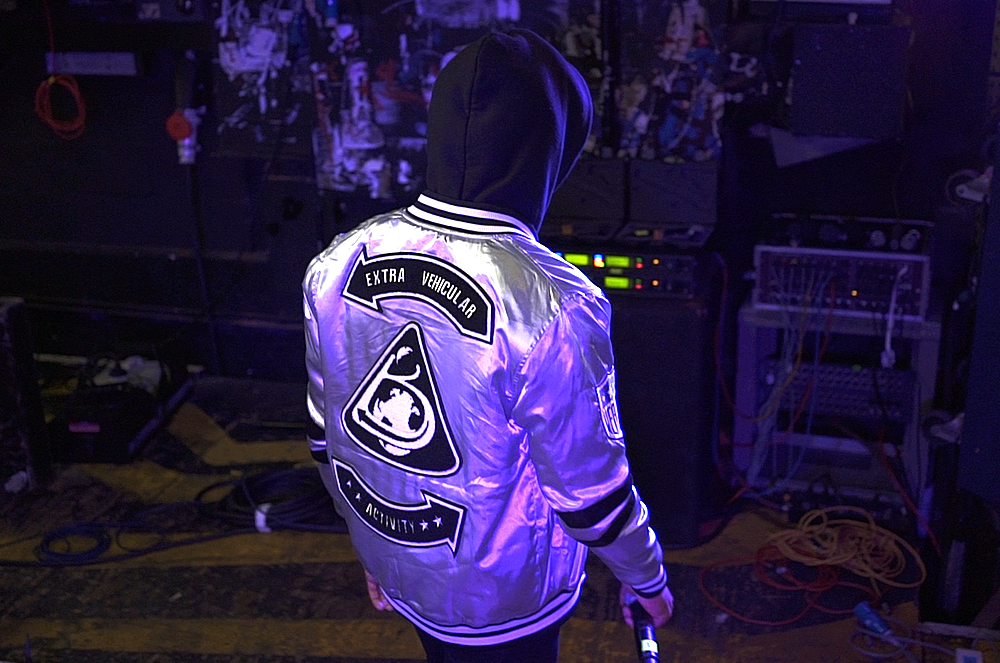 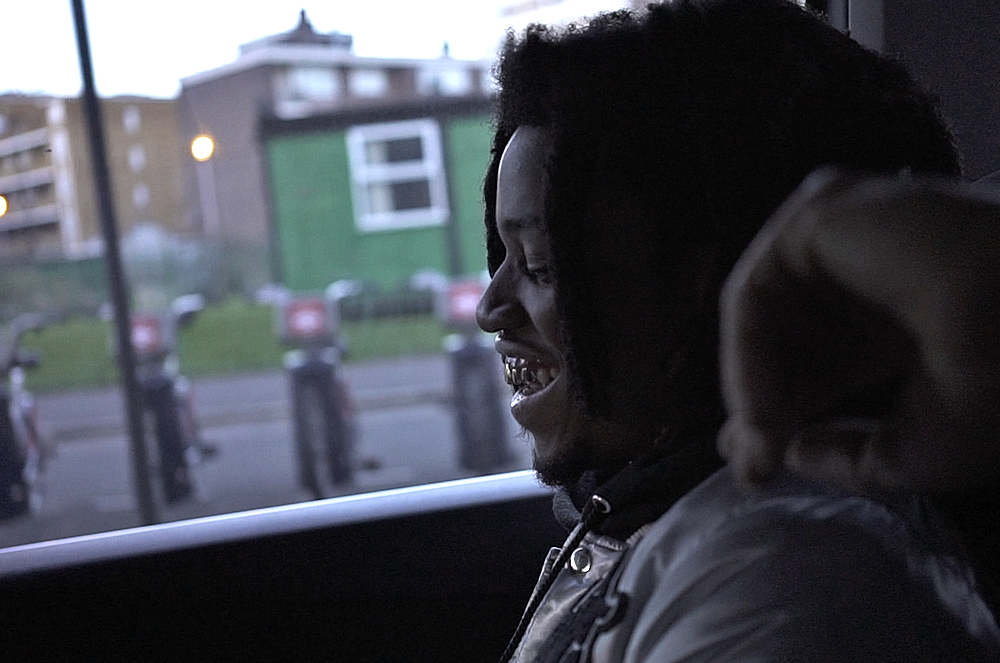 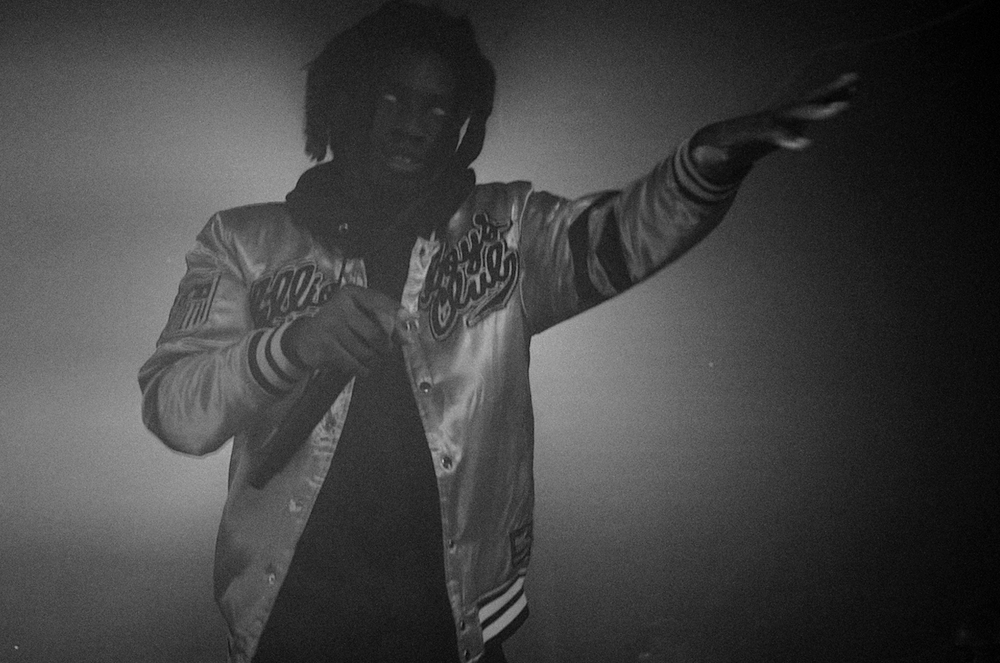 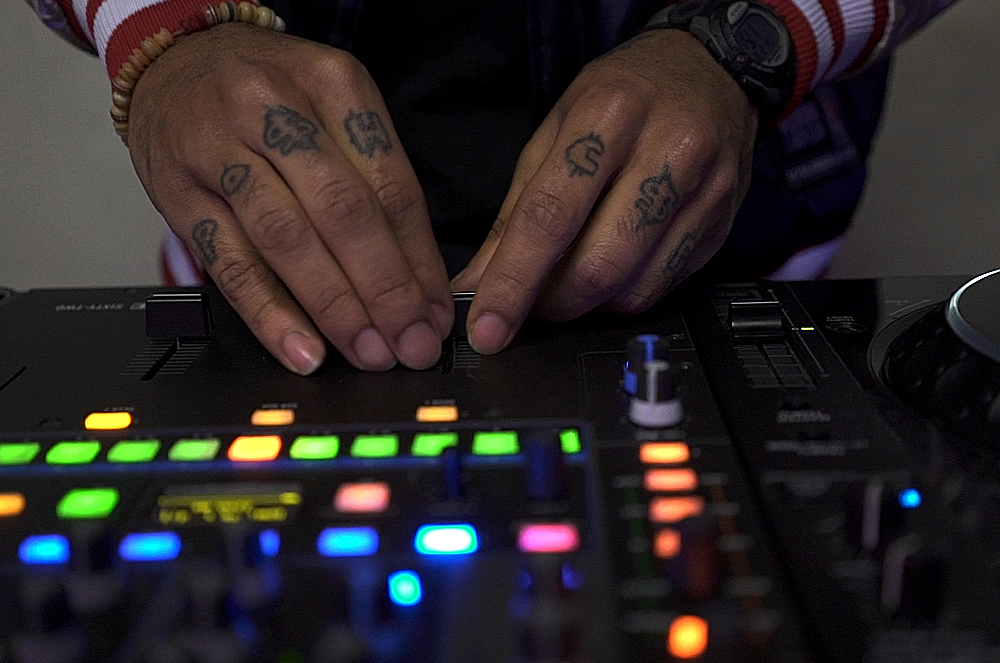 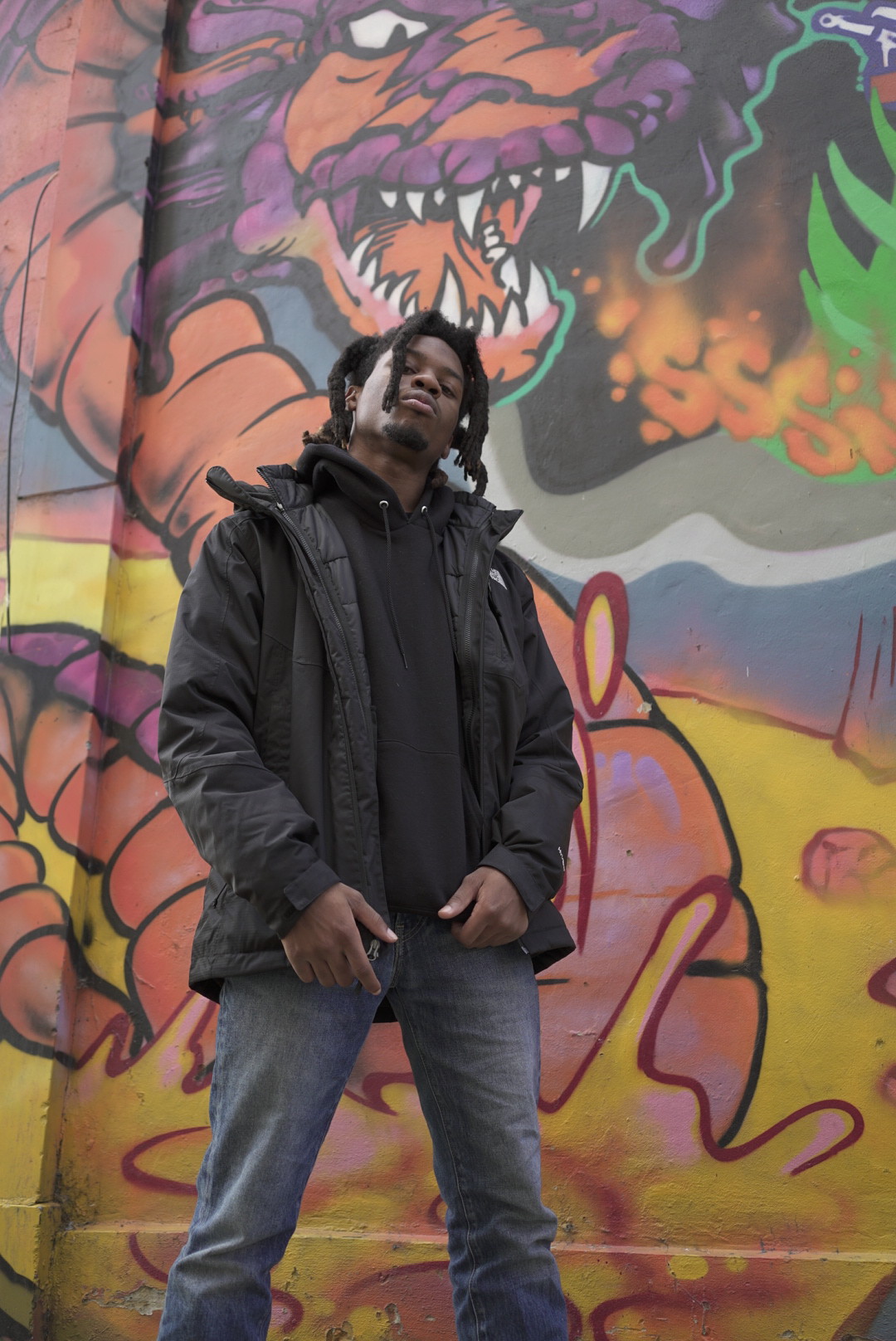