The album is the follow-up to 2012’s Regional Surrealism.

Glasgow producer and visual artist Tom Scholefield will return to Planet Mu with a second album as Konx-om-Pax in July.

According to the label, Caramel is inspired in part by old rave tapes Scholefield listened to while making the album, and also by his experience DJing and providing visuals for R&S artist Lone’s recent tour.

As he explains in a press release: “Some of the tracks are like photocopies of photocopies of rave tracks, where the drums have dissolved and its just the melodies that have survived.”

The primarily beatless album is reportedly lighter in tone than 2012’s Regional Surrealism, a shift that Scholefield says is down to moving from a flat “surrounded by concrete and junkies” and into one next to a park.

Scholefield also namechecks Boards of Canada and The Human League as influences on the album, which is released on July 8.

For more on Scholefield’s influences, revisit his interview with Jeff Mills, in which they discuss their mutual love of science fiction. 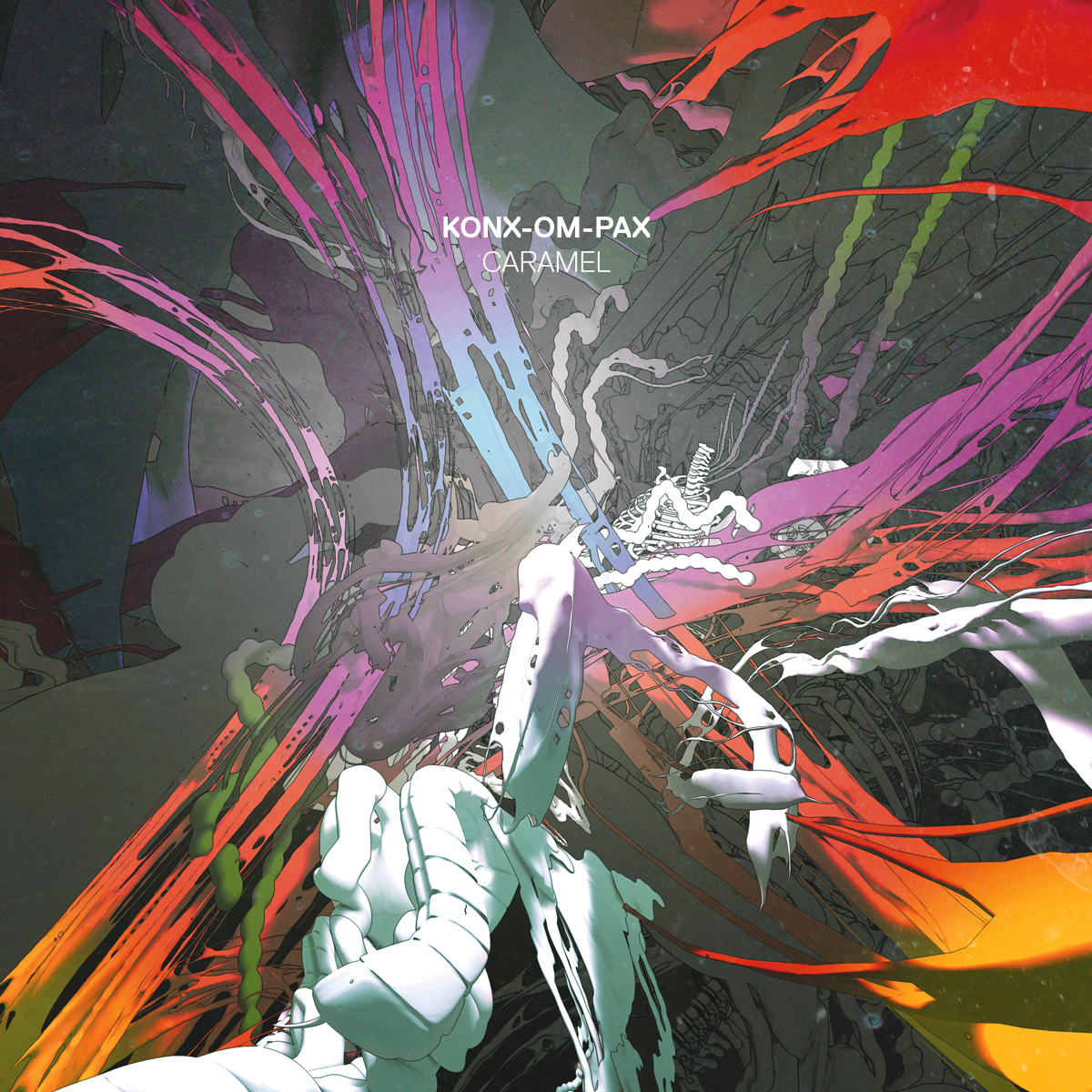