Radiohead tease another new track and video on Instagram 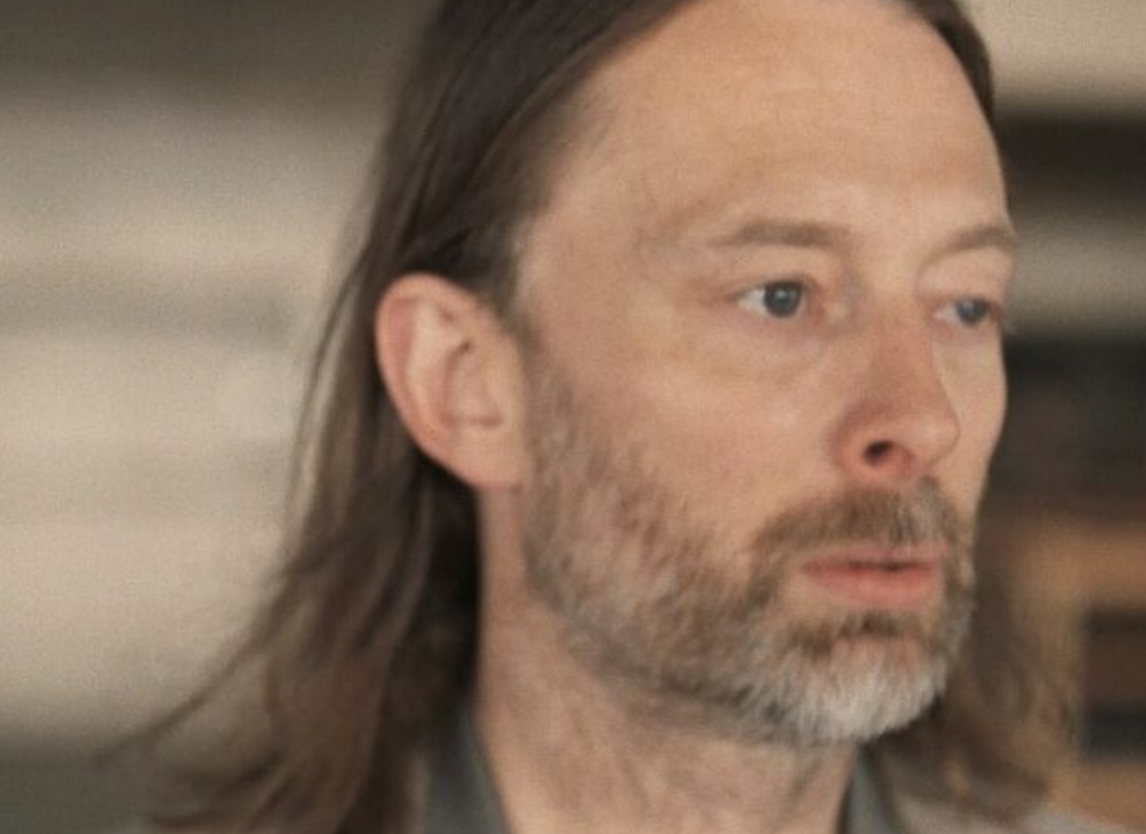 The teaser campaign for the next album continues.

Radiohead have teased another new track on Instagram, featuring music and a video of Thom Yorke walking through a car park.

The track doesn’t have any vocals, but features an instrumental with some tape effects that sounds a bit like their Amnesiac track ‘Like Spinning Plates’.

It’s not clear whether the clip is from a longer promo, but last month it was reported the band had worked with There Will Be Blood director Paul Thomas Anderson on a video in Los Angeles.

The teaser echoes the drip of information that preceded the release of the band’s ‘Burn The Witch’ single on May 3, which was teased by short clips taken from the animated video. In his review of ‘Burn the Witch,’ FACT’s Al Horner said the track “sounds like 2016 has so far felt: tense, fuggy, wrung with anxiety.”

There’s still no indication as to when Radiohead’s next album will be released, but the band begin their 2016 tour next month.