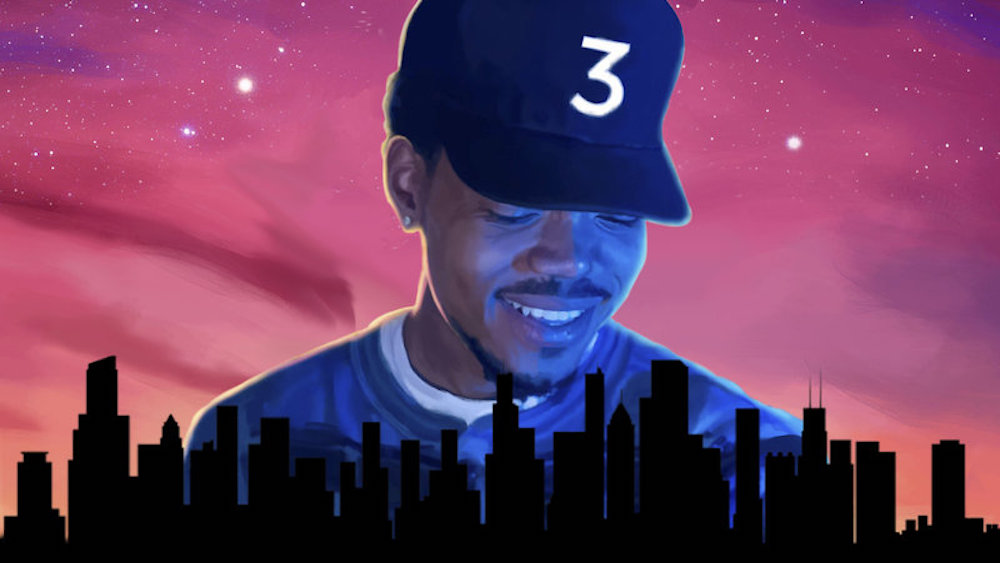 Thousands have signed a petition asking the Grammys to begin considering mixtapes in their award nomination process. Citing Chance The Rapper’s international success on his free mixtapes, they argue that artists are being mistreated for not selling their music.

“It’s obvious that these artists are making their music more accessible to people who deserve it even if they can’t afford it, as well as decreasing pirating and illegally downloading music,” the petition reads.

Mixtapes conflict with the Grammys rules which state “recordings must be available for sale” in an eligible window of time in order to be considered for nomination. It means hip-hop stars like Chance and Young Thug have been left out of certain nomination categories on what’s essentially a technicality.

“Not all artists should be forced to release their music for free, but the ones who do should not be punished for doing so,” it reads.

It’s something Chance even drew attention to in his verse on Kanye West’s ‘Ultralight Beam’ while referencing his upcoming third mixtape: “He said let’s do a good ass job with Chance three / I hear you gotta sell it to snatch the Grammy”.

The petition is quickly closing in on its 25,000 signature goal and can be found on Change.org.

Watch the video for Chance’s recent collaboration with Saba, ‘Angels’, below.