The Horror Master brings some of his classic themes to wax.

On the heels of the release of his second studio album Lost Themes II, which came out last month via Sacred Bones, John Carpenter plans two release two double A-sided 12″s featuring some of his most iconic film themes.

The two releases will pair Halloween with Escape From New York and Assault on Precinct 13 with The Fog. Both will be available on deluxe limited edition as picture discs and with mylar mirrorboard sleeves.

Check out an in-studio performance of the Escape From New York theme below, which should give you a nice taste of what’s to come on Carpenter’s massive tour the second half of the year.

Halloween b/w Escape From New York and Assault on Precinct 13 b/w The Fog are both out June 17 via Sacred Bones. 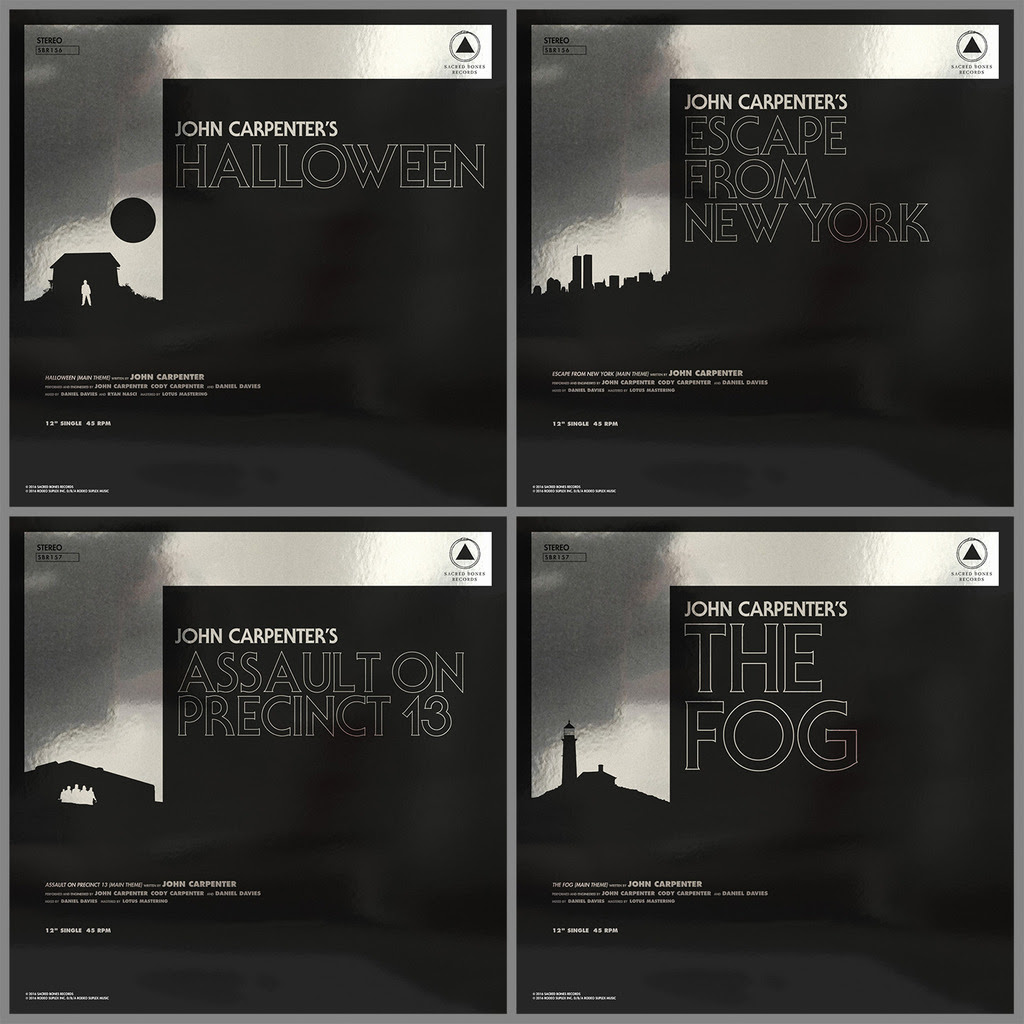