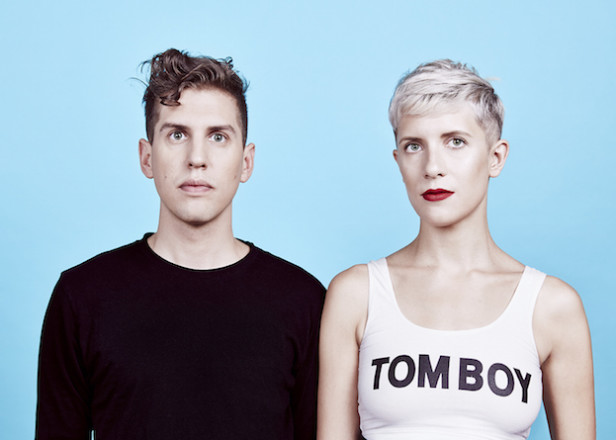 Update: YACHT have released a statement about their “leaked sex tape.”

The fact of the matter is, YACHT are hardly celebrities and to write a heartstring-tugging Facebook note about the “leaked sex tape” asking for support is exploitative of people who trust that victims are telling the truth when they come forward. This statement reads like conflation done by people who know they made a mistake.

If their art was misconstrued and found offensive, well, welcome to the internet. If you haven’t read culture writing in awhile, allow me to direct you to a million essays that deconstruct art not for its merit, but for how it is problematic.

In the follow-up note YACHT posted yesterday, which was about how Pamela Anderson and Paris Hilton recouped no money from their leaked sex tapes (which YACHT implied was exploitation), they said: “We’re not as savvy as a Kardashian.” No, YACHT. You’re not. Kim took her sex tape and spun it into gold. You guys faked one and may have ruined your careers.

Yesterday indie duo YACHT took to Facebook to detail a sex tape that was stolen from them and leaked before making the decision to sell it on their own for $5. Late last night, Jezebel reported that they had received a tip that it was faked to promote a video they were planning to release today and have now followed-up with a confirmation.

This includes an internal email that was sent to a Gawker Media staffer by YACHT member Claire L. Evans on April 6. Here is the text that Jezebel has shared:

“For the upcoming music video for our song, ‘I Wanna Fuck You Til I’m Dead,’ we’re faking a sex tape leak.

In the days leading up to the video’s release, we’re going to pretend we were hacked, share and delete confessional social media posts on the subject of our privacy, then try to “get out in front of it” and sell the sex tape, fake a server crash, etc.”

Neither member of the band has commented yet, but we will update if they do. 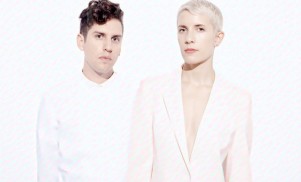 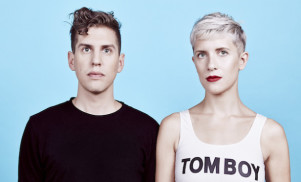 YACHT have sex tape leaked, bravely sell it for $5 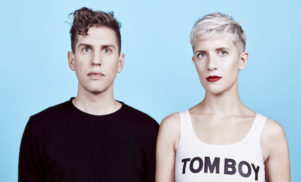 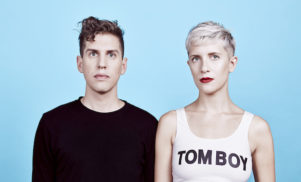 YACHT call out US department store Kohls for copyright infringement 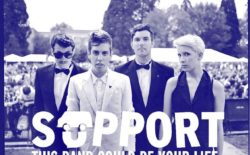