The producer is putting out a three collections of tracks from his archives.

The young producer is a regular contributor to Kraviz’s label, with tracks on three of the label’s compilation releases and a solo 12″ featuring last year’s massive ‘I Wanna Go Bang.’

According to the label, the tracks were produced over periods of years, months and weeks, and the concept was simply to “release the contents of his burgeoning hard drives.” Rather than albums, they are a collection of 41 tracks being released over three triple vinyl LPs.

“I think making an album is always hard, especially with all critiques that can be scary, in the end I just want people to enjoy what I put out without the music being forced into some category,” the producer explains in a press release.

The first to be released is Б, which arrives on June 17 and the label says is made of of ravey, sample-based music. It will be followed by the experimental Lefhanded Fuqs in August and, Æ in September, which is described as “restrained” music made with hardware.

Trip’s most recent release contained an essential cut for Aphex Twin completists: ‘P-string’, an AFX track from one of the producer’s SoundCloud dumps last year. 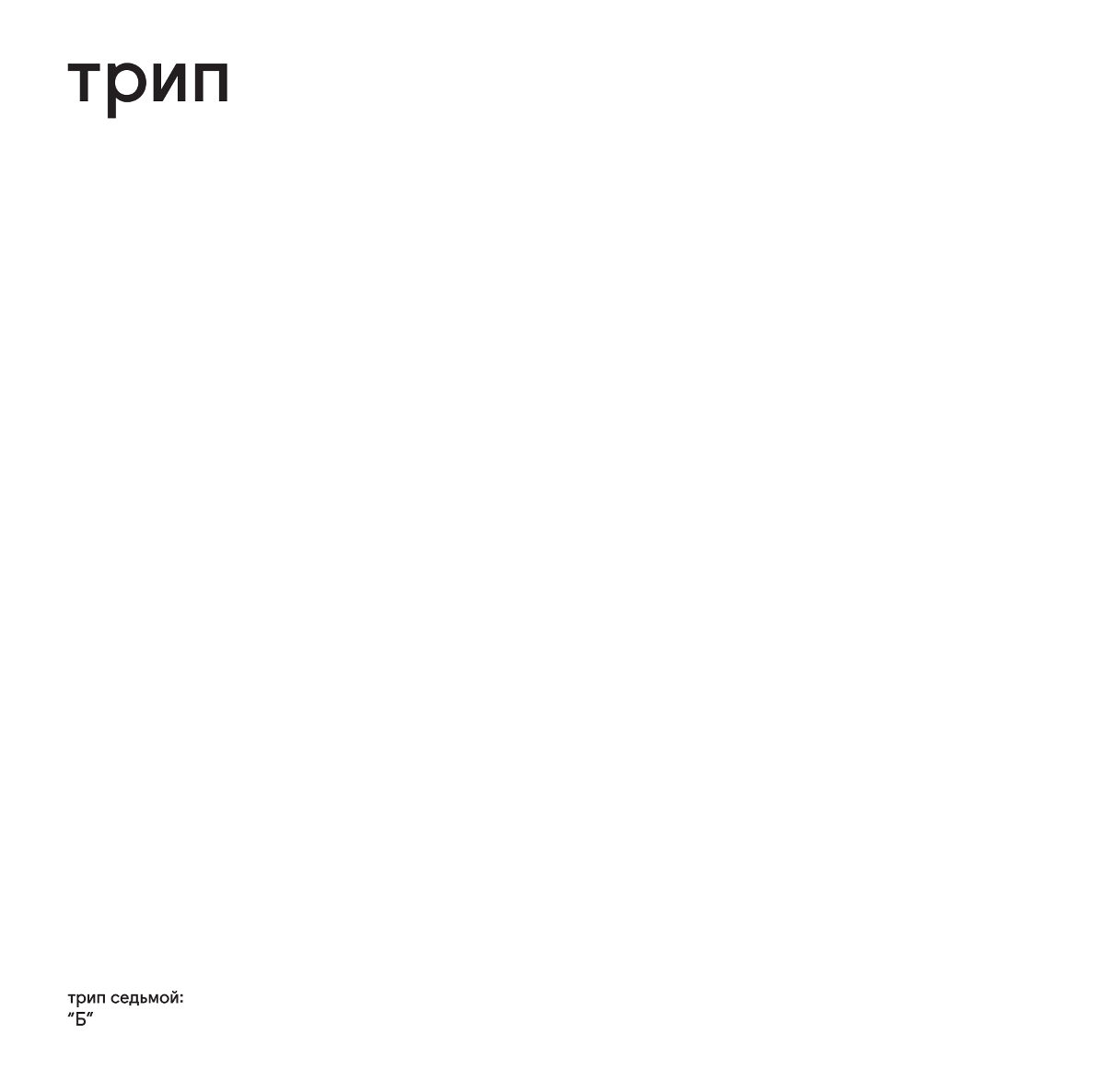