D∆WN reunites with Machinedrum on colossal single ‘Wake Up’ 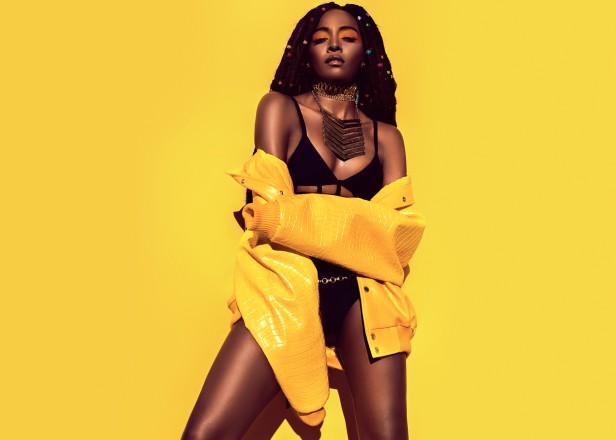 The upcoming album RED•emp•tion grows more exciting with each single.

D∆WN, fka Dawn Richard, started her year collaborating with Machinedrum on ‘Not Above That’. She’s teams up with the producer again on the new ‘Wake Up’

‘Wake Up’, like ‘Not Above That’ before, pairs D∆WN’s outsized voice just right with Machinedrum’s maximalist rush and is scheduled to appear on the upcoming RED•emp•tion. The single comes only a week after releasing Infrared, a collaborative EP the singer made with producer Kingdom.

With the final album in her planned trilogy completed and on the way, D∆WN is aiming for an even bigger year than last where her earth shattering album Blackheart swept our year end list. Whether her new album will live up to it remains unseen, but with singles like ‘Wake Up’ she’s on the right track.