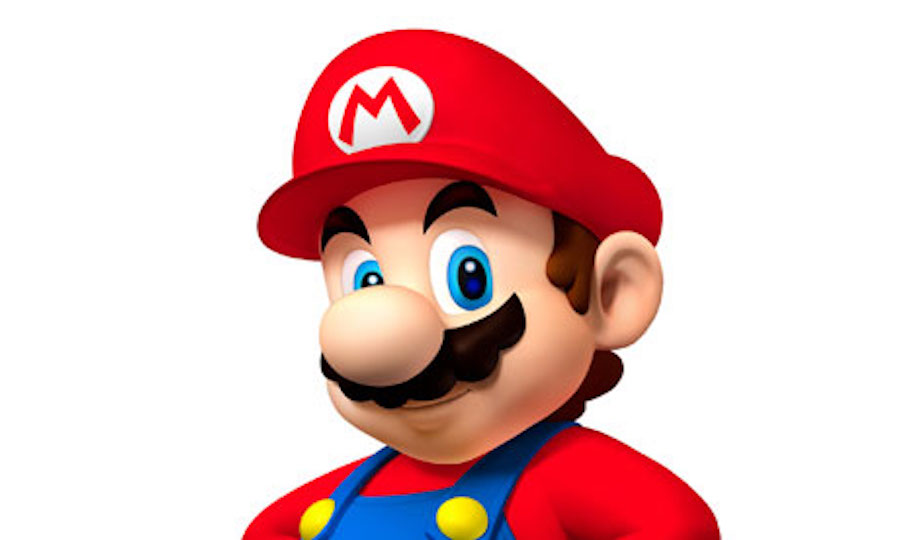 The studio will take a much more hands-on approach with their beloved mascot.

Nintendo has taken the first steps to bring Super Mario Bros. back for another film.

As ARSTechnica reports, Nintendo President Tatsumi Kimishima told Japanese newspaper The Asahi Shimbun that the company is talking to multiple major production companies about bringing Nintendo franchises to theaters within the next few years starting with their bestselling mascot.

“We want to do as much as we can by ourselves,” Kimishima said, stressing that the company would take a very direct role in the production.

That’s a good thing because the Italian plumber’s original foray into cinema remains a textbook example of how not to adapt a video game, or anything really. Despite a star-studded cast including Bob Hoskins and Dennis Hopper, it’s infamous liberties and changes to the story resulted in an unrecognizable adaptation that felt tailor-made to disappoint everyone.

Now, Kimishima’s attitude isn’t too far off from what Marvel did last decade, a decision that ended up paying off enormously for the company and legitimizing comic book movie adaptations on a larger scale. Nintendo will also have the money to back it up, since they’re putting the profits from their recent sale of the Seattle Mariner’s towards film projects.

It will likely be a while before anything concrete surfaces, but whatever they make, rest assured it will be better than this: