Get a piece of the house on the album’s iconic cover.

The bricks come in a special case along with a plaque and are in a limited edition of 700. They were salvaged from the house which was torn in 2013 (it appeared that same year on the cover of The Marshall Mathers LP 2).

Also available are dog tags made from wood salvaged from the home. A portion of the proceeds will go to the Marshall Mathers Foundation, which provides funds for organizations working with at-risk youth.

Take a look at the bricks below and head to Eminem’s website to order one. 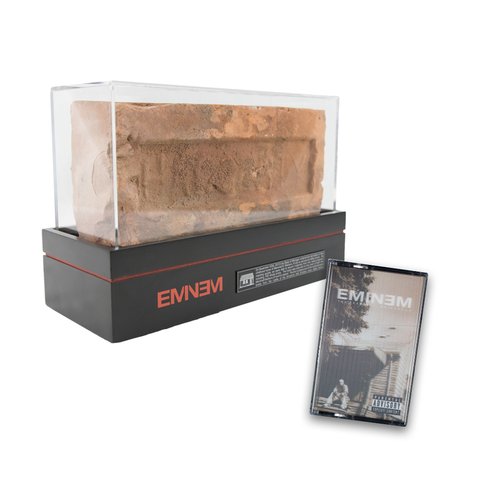 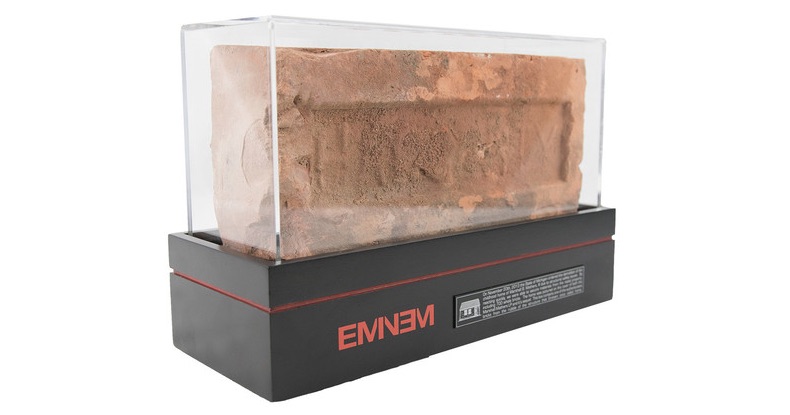