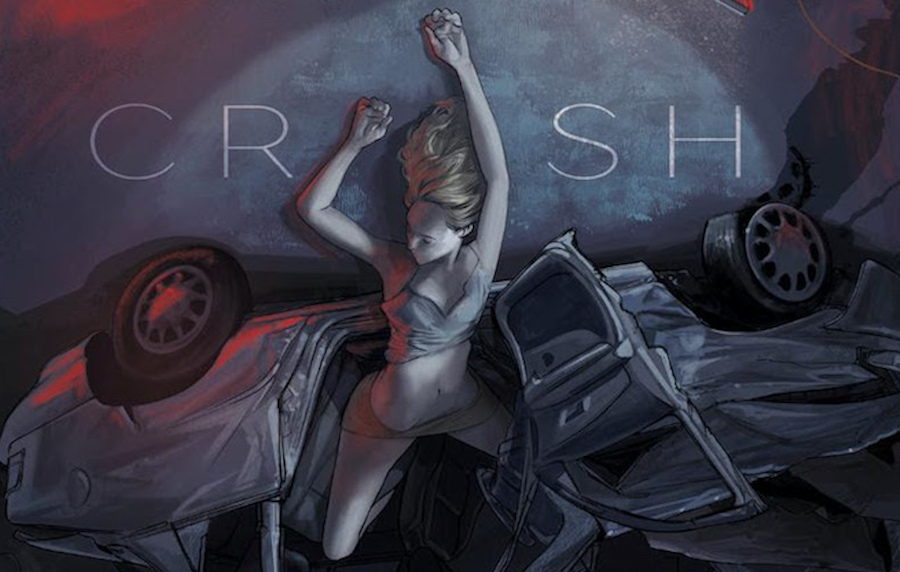 The scores to three of the horror master’s best films come to vinyl.

Canadian composer Howard Shore is best known to most for his Oscar winning scores to The Lord Of The Rings, but now some of his earlier (creepier) finally being released on vinyl.

Mondo has revealed vinyl releases for Shore’s scores to David Cronenberg’s Crash, Dead Ringers and Naked Lunch. Though each of the scores received CD releases, this marks the first time they’ve ever been pressed to vinyl and, as expected, Mondo has pulled out all the stops to give them a lavish debut.

In addition to their usual high pressing standards, the label has commissioned new artwork for each release. You can grab Naked Lunch today (to coincide with the film’s 25th anniversary) through Mondo’s store and find Dead Ringers in June, followed by Crash in July.

Take a look at the new artwork for all three below. 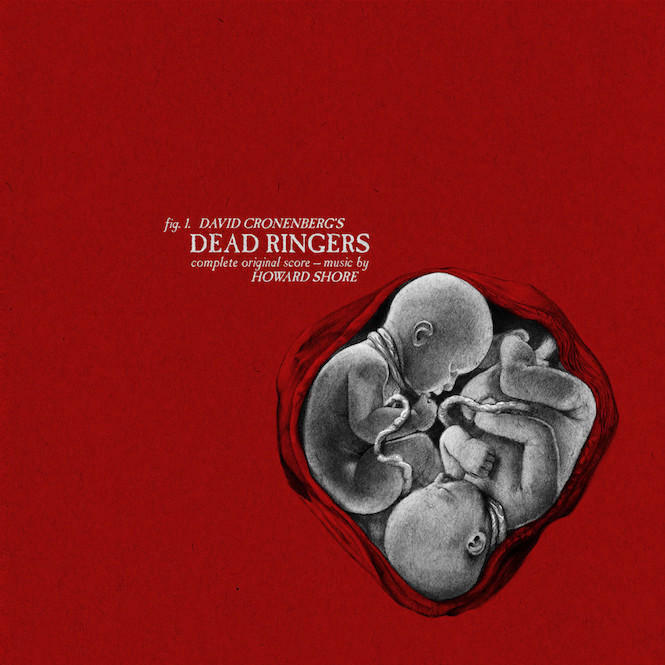 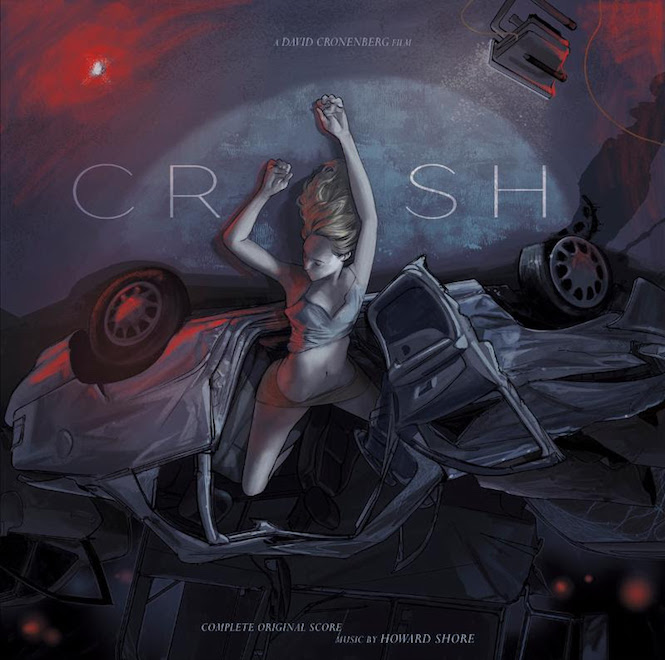 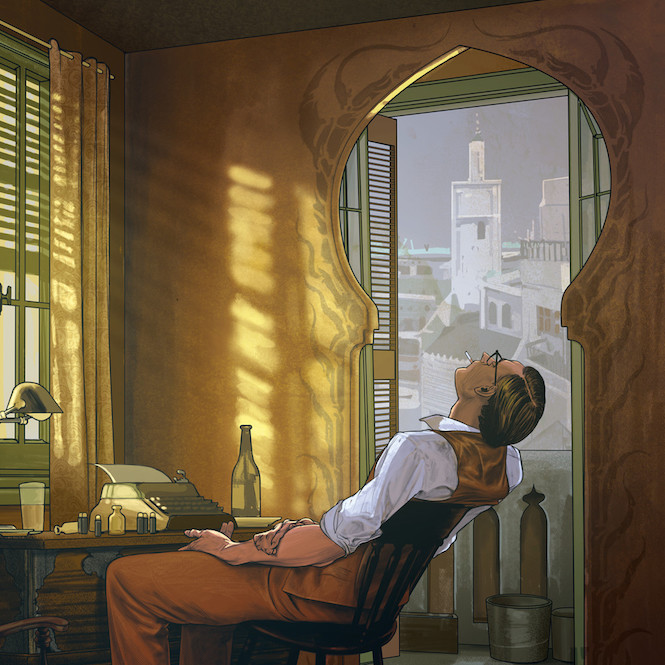