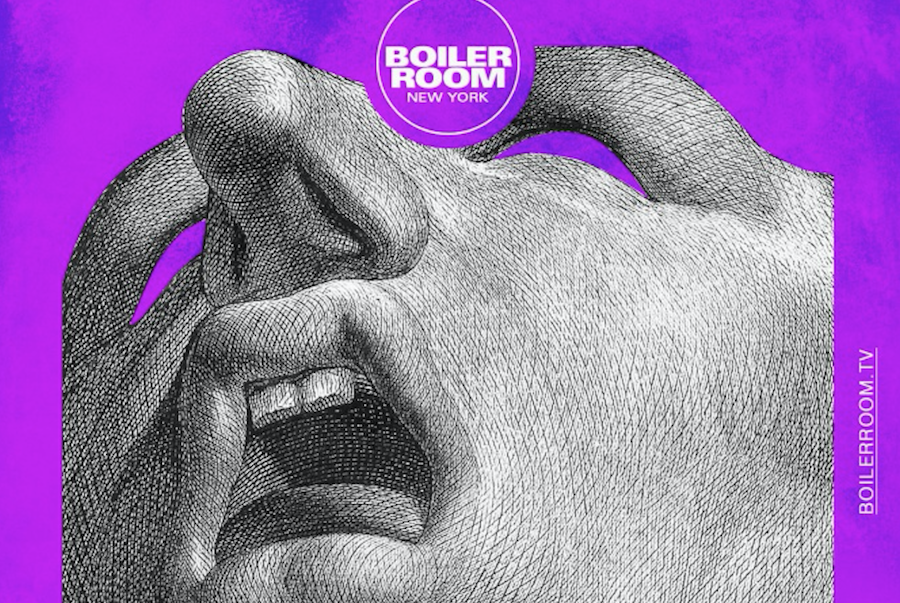 A new release before the label’s upcoming Boiler Room party.

New York’s Purple Tape Pedigree are putting out some of the city’s best electronic music and right before their upcoming Boiler Room set they’ll drop an EP defending that title.

Copout’s Forces will be released through the label June 10 digitally and in a (very) limited edition 12″. Today you can hear ‘Stressed’ which moves with bright synth slices that always feel somewhere between prettiness and pure destruction.

“‘Stressed’, like much of the Forces EP is a reflection of the tension between conflicting energies,” Copout says of the track. “It’s like seeing the edge of a cliff and walking towards it. We’re all enchanted by something”.

The EP is out the same weekend as PTP’s Boiler Room set on June 12 which will see the label’s crew of Geng, Celestial Trax, Copout, Eaves, Dis Fig, Abby and Kieran Loftus performing alongside special guests including Lee Bannon, TYGAPAW and more. RSVP are open now on Boiler Room’s site.

Listen to ‘Stressed’ below and pre-order Forces now through PTP’s Bandcamp. 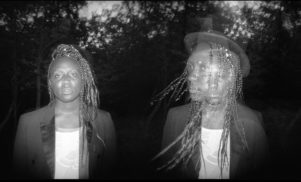 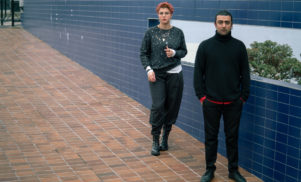 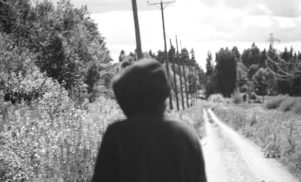 Celestial Trax announces debut album Nothing Is Real on PTP 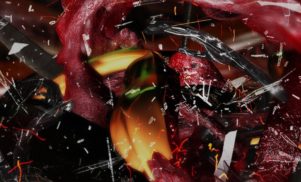 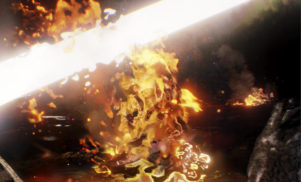 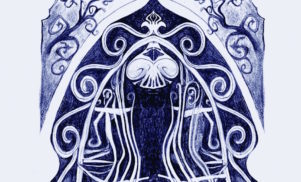 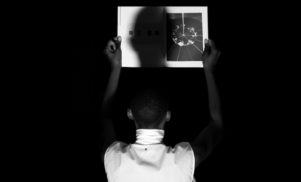 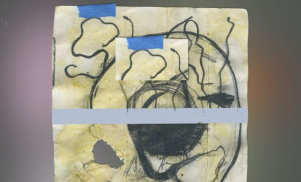 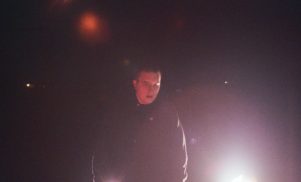 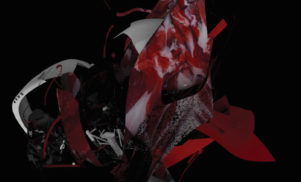