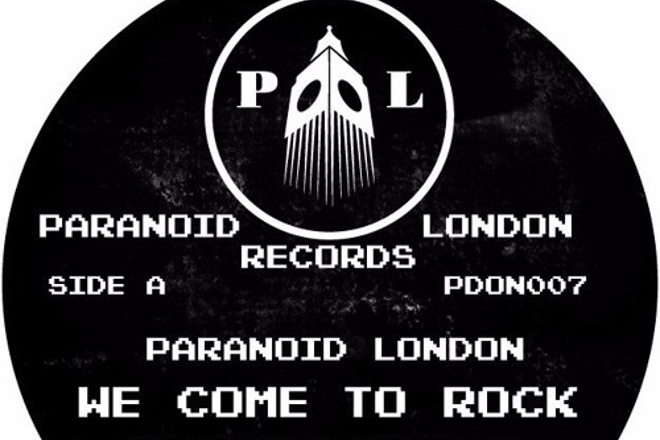 Gerardo Delgado and Quinn Whalley have gained a lot of fans for their no-nonsense take on classic Chicago house and acid techno since their 2012 hit ‘Paris Dub 1’, but have been quiet since the release of their debut album in 2014.

The new single comes with two tracks, both of which take inspiration from classic electro. ‘We Come To Rock’ is a cover version of Imperial Brothers’ 1984 track, while B-side ‘Buck Stoppin’ samples another piece of vintage electro.

The duo, who frequently collaborate with vocalist Paris Brightledge, initially released their debut album as a vinyl-only affair, but last year made it available digitally.

Paranoid London are touring extensively this summer, with appearances at London’s Found Festival on June 11 and Kent’s Social Festival on September 9, and shows in Reykjavik, Barcelona, Berlin and Ibiza. 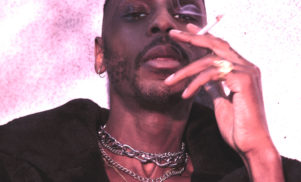 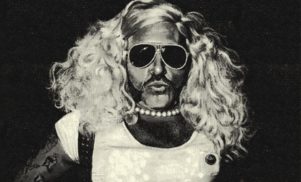 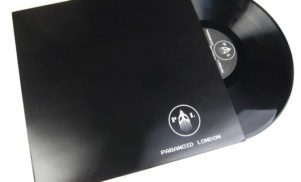