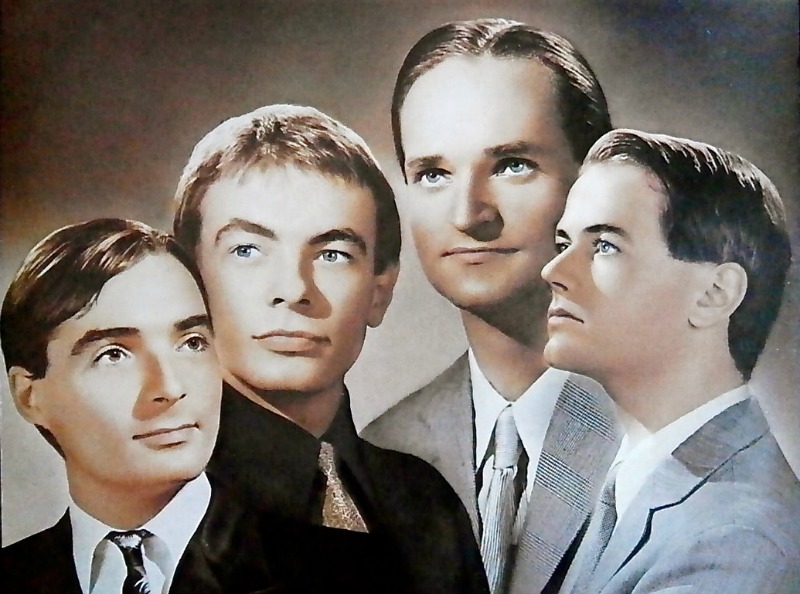 The two-decade dispute turns against the robots.

Germany’s high court has ruled in favour of a hip-hop artist who used a two-second sample of a Kraftwerk song.

Kraftwerk’s Ralf Hutter sued Moses Pelham over his use of a short drum pattern from ‘Metall auf Metall’, from 1977’s Trans-Europe Express, which the producer used as a loop in the 1997 song ‘Nur Mir’ by Sabrina Setlur.

In a ruling that could have major implications for future copyright cases in the country, the German Constitutional Court decided that the impact on Kraftwerk did not outweigh the sampler’s “artistic freedom”, the BBC reports.

Germany currently has some of the toughest copyright laws in Europe. In 2012 Germany’s Federal Court of Justice had sided with Hutter and ruled that Setlur’s song should no longer be promoted, agreeing that it amounted to copyright infringement.

The constitutional court has now sent the case back to the federal court to be reassessed, stating that blocking Pelham’s sample would “practically exclude the creation of pieces of music in a particular style”.

Before today’s ruling the German Federal Union of the Music Industry warned that an attitude of “artistic freedom trumps everything” could have far-reaching consequences. The union’s director Florian Druecke said such a position “would be grist to the mill for those who claim that everything should be allowed on the internet”.

Kraftwerk will bring their 3D concert tour back to the US this summer for a series of dates. In the meantime, you need to watch this class of German schoolchildren covering ‘Die Roboter’.