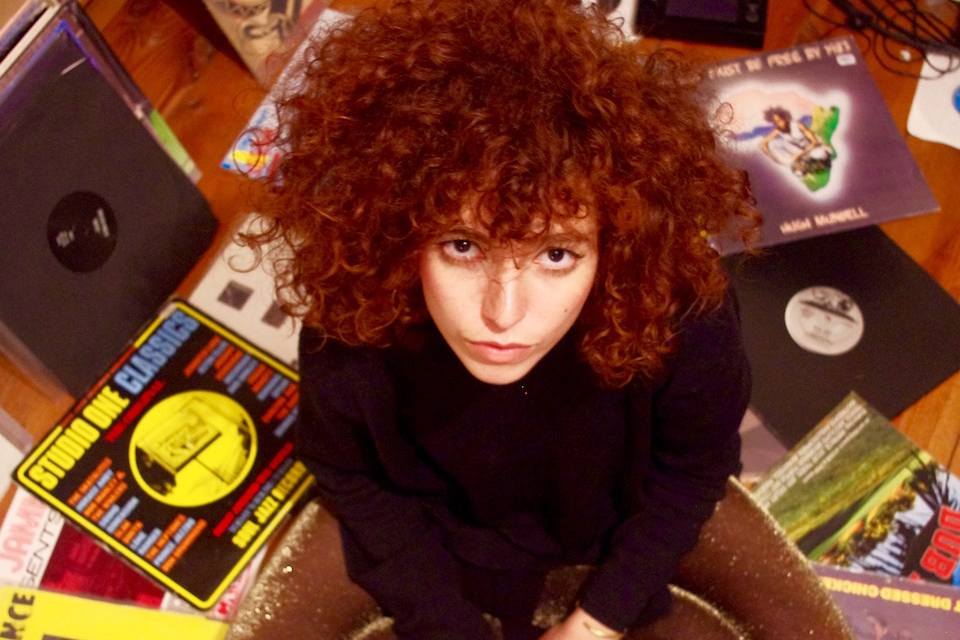 Miss Red’s presence on the mic has spiced up The Bug’s gritty, bass-heavy riddims for a few years now, and last year she struck out with a crushing debut mixtape, Murder. Now she’s announced her very own label, RED LABEL, which kicks off with a 7″ (what else?) featuring Murder’s Mark Pritchard-produced title track, backed with ‘No Guns’.

This special release begins a run of Miss Red singles, with a 12″ promised for Soul Jazz records, and further singles for NYC’s Dubstuy and Mungos Hi-Fi’s Scotch Bonnet.

To celebrate the run of releases, another Murder highlight, ‘Fever’, has been treated to a moody visual accompaniment from Hiroo Tanaka, who previously directed videos for The Spaceape, Scratcha DVA, Funkineven, King Midas Sound and The Bug.

You can check out the grimy black-and-white video below, and buy the ‘Murder’ / ‘No Guns’ 7″ from Boomkat on June 17.

Read next: Meet Miss Red, the Israeli MC bringing Murder to beats by The Bug and Evian Christ.